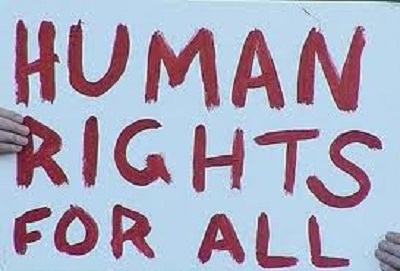 I heard Daniel Mintz’s story about the Humboldt County Human Rights Commission’s annual report, on KMUD last night. In the story, we heard HRC Chairman Jim Glover tell us that they are listening to Southern Humboldt. Of course, he didn’t tell us what he heard from Southern Humboldt. He just said that they held a meeting down here, and that at least 30 people showed up for it. He didn’t give any indication as to why they had a special meeting down here, and why 30+ people in Southern Humboldt showed up to that HRC meeting on Superbowl Sunday. 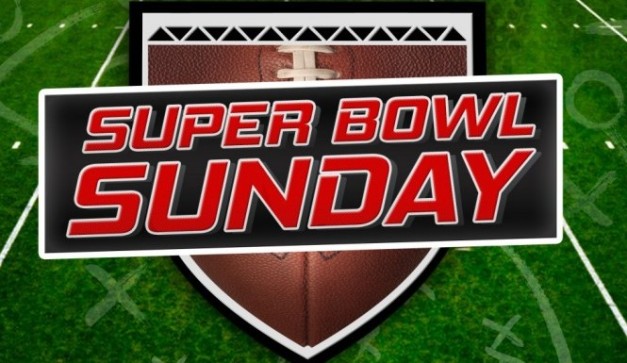 He didn’t mention the epidemic of violence against poor and homeless people in Southern Humboldt. He didn’t talk about the people who were beaten with baseball bats on the streets of Garberville. He didn’t mention the gang of vigilantes who attacked homeless people on public land, claiming that they worked with the Sheriff’s Department. He didn’t mention any of the human rights abuses that people in Southern Humboldt complained to them about. In fact, he managed to get through the whole report without discussing any human rights violations anywhere in the county, but he wants us to know that the HRC is listening, and that they want to learn more. 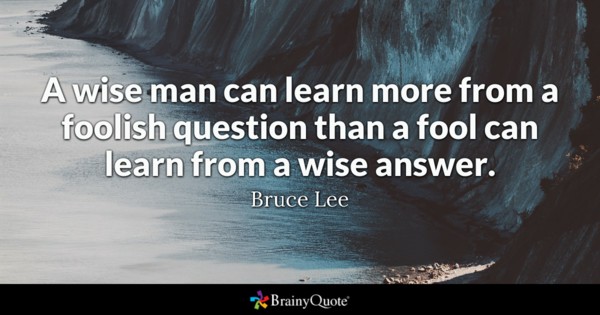 In fact, Nezzie Wade was so enraged by how Jim Glover handled those original complaints from Southern Humboldt that she resigned from the HRC in disgust. A lot of people in Southern Humboldt were pissed about it too, and that’s why so many people turned out at the special HRC meeting on Superbowl Sunday. Many people feel that Jim Glover betrayed them, by taking those reports to 2nd District Supervisor, Estelle Fennell, who in turn, informed the alleged perpetrators about them. 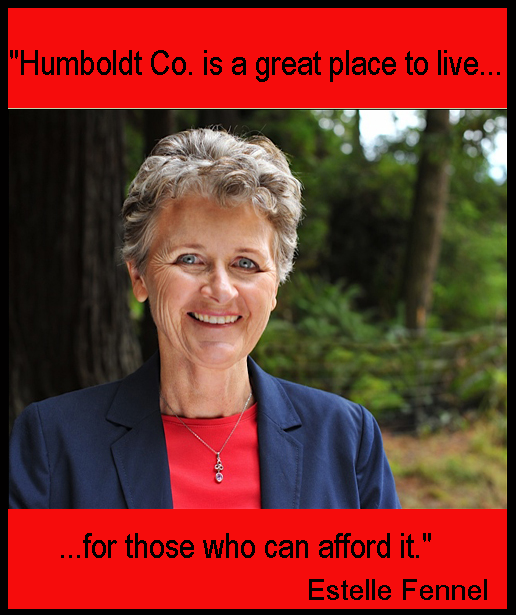 Nezzie Wade felt that Jim Glover betrayed the HRC by not forwarding those complaints to the HRC Secretary, thus preventing other commissioners from seeing them, discussing them or acting on them. Here’s how she put it in her resignation letter: 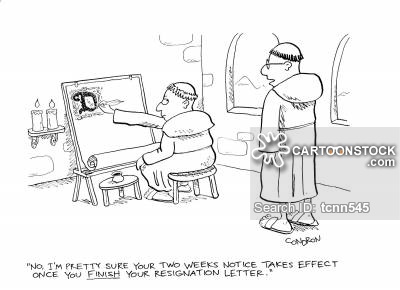 “>So much for listening. 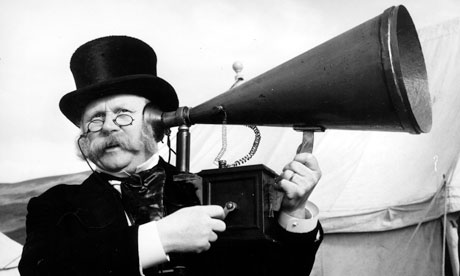 “>Then, Supervisor Mike Wilson started praising the HRC for their transparency. What a sucker! Anyone who thinks the HRC is transparent should talk to Chris Weston. Chris Weston was an HRC Commissioner for about three months before Estelle Fennell removed him, via text message, less than two hours after he blew the whistle on Jim Glover. Chris believed, rightly or wrongly, that Jim Glover was putting together a back-room deal in violation of the Brown Act. Chris forwarded the questionable correspondence to County Council to ask for a legal opinion. County Council never replied to Chris’ email. Instead, Chris was removed from the commission. This is how Chris Weston described his experience working on the HRC with Jim Glover, in a letter he wrote to DA Maggie Flemming shortly after his dismissal this past April: 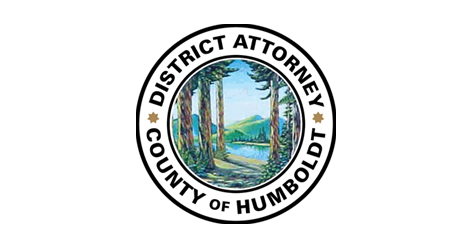 “>The HRC Chairman, Jim Glover, has continually put obstacles in my path. He repeatedly ignored my emails and texts. He repeatedly claimed he did not receive my emails, then sometimes miraculously found them later. He refused to confirm that he would agendize my topics and proposals for discussion and action, so I confirmed with Ana, Deputy Clerk of the BOS office that all commissioners are equal and their requests to agendize should be respected. When I mentioned this to Mr. Glover on April 19, during a return trip from a special HRC meeting in Willow Creek, he yelled, swore like a sailor, used the Almighty’s name in vain, and pounded the steering wheel.” 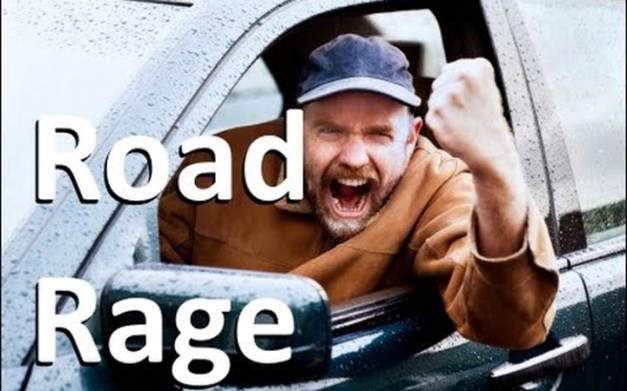 ;”>Chris believes that he was removed from the HRC illegally, and in retaliation for blowing the whistle on Jim Glover’s back room deal. The HRC bylaws tell us that the commissioners serve “at the pleasure of the Board of Supervisors.” It does not say, “at the pleasure of the Supervisor who appointed them.” It seems that it should have required a vote of the full Board of Supervisors to remove a commissioner from the HRC, but that didn’t happen in Chris Weston’s case. Someone should look into why that didn’t happen, but everyone should realize that letting Supervisors appoint and dismiss HRC commissioners at will, makes the HRC more political and less principled. 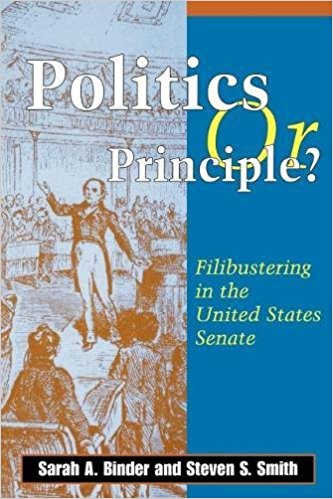 “I talked to both Chris Weston and Nezzie Wade about their time on the HRC, and I’m sure that neither of them would describe the HRC as “transparent.” Here’s how Nezzie Wade describes the functioning of the HRC in her recommendations to the Board of Supervisors: 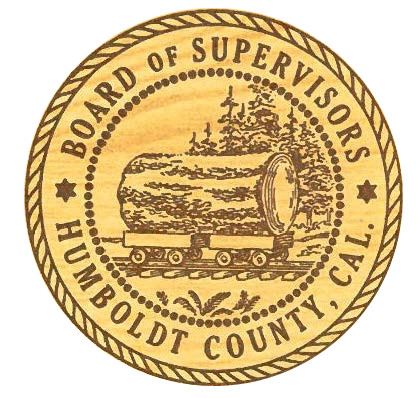 “Actions taken by the HRC have harmed its relationships with members of the Humboldt County community. The minimizing of vigilante violence in Southern Humboldt (and other complaints coming to the Commission) is not an isolated incident. The HRC has violated the rights of those it is intended to honor and serve through study or investigation and conciliation to alleviate tensions and conflict and by its recommendations to the BOS. The HRC has undermined the confidence and trust of the community.”
;”>And speaking of transparency: 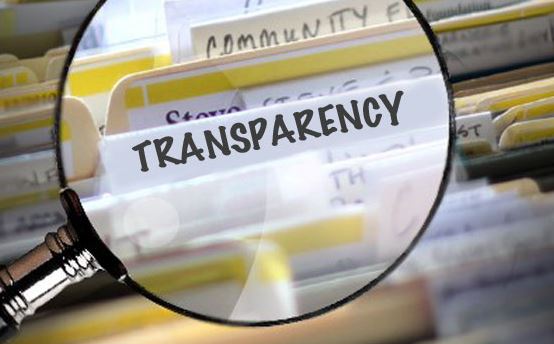 ;”There has been and continues to be a lack of transparency among Commissioners, and many issues are discussed (and strategies decided) behind the scenes in private conversations before the issues ever come to the table for the Commission to act upon… The recent incident in which the chair sequestered communications which did not come to the Commission table and in which he acted alone without Commission knowledge or direction has resulted in harm to residents of the county and this behavior needs appropriate reprimand or sanctioning.“

I’d have to agree. 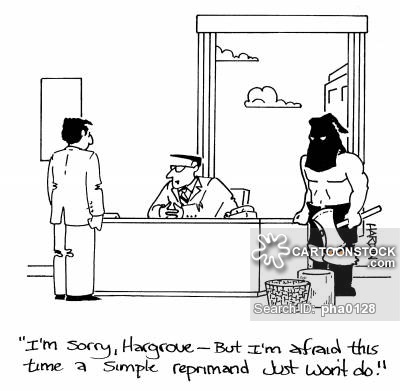 “Finally, we should remember that, contrary to county guidelines, Jim Glover also serves on the Humboldt County Grand Jury. Not only does Jim Glover serve on both the HRC and the Hum Co Grand Jury, the primary civilian watchdog agencies of county government, he chairs them both. After watching Jim Glover’s weaselry on the HRC, I no longer believe anything the Grand Jury tells us either. “I know that Supervisor Wilson wanted to thank these unpaid volunteers on the HRC for writing so much legislation for the Board of Supervisors, but here in SoHum, we’ll never trust them again. That’s what the HRC has accomplished in the past year. Excuse me for not congratulating them. 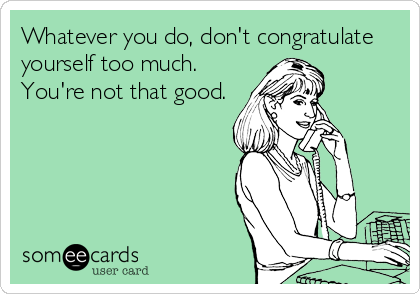