Sizzla, Community Values, and the Mateel

I do not enjoy criticizing local nonprofits, but the recent controversy around the the Mateel Community Center’s choice to book “Murder Music” superstar, Sizzla, to headline this year’s Reggae on the River deserves a bit more attention, because it points out some of the pitfalls of importing someone else’ culture rather than developing our own. 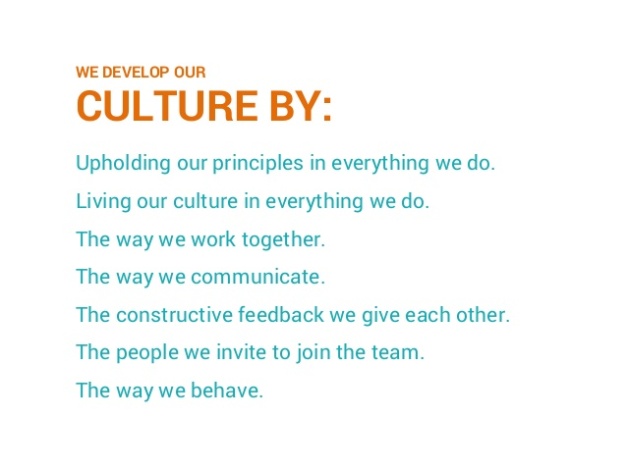 I’ve never understood the local fascination with Reggae Music. I love Bob Marley and Jimmy Cliff. I’ve heard some other reggae music that I liked a lot, but I’ve heard more insipid, preachy, banal and just plain lame reggae music since I’ve moved to Humboldt County than I’ve ever heard before. Listening to the radio around here often reminds me that the global reggae music machine produces plenty of pap that’s every bit as vapid as the American Top 40, as well as religiously themed pop music that rivals Christian Rock, for subtlety and depth. 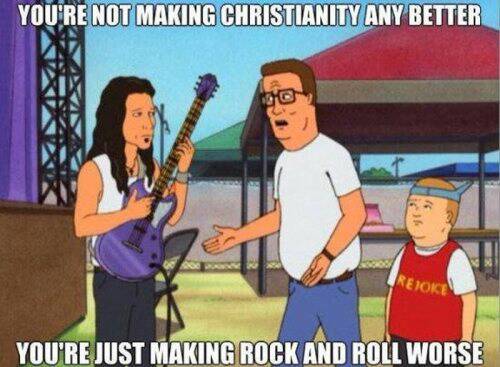 I have deep respect for Rastafarian culture. It’s not my culture, but I respect Rastafarian history, tradition, beliefs, and religion. I know that a lot of people find their strength in Rastafarianism, and I think that’s a beautiful thing, for them. I am not the son of the son of an African slave. I do not live in poverty in a violent ghetto on the outskirts of a tropical resort city built to serve rich white tourists, and I do not know whether Emperor Haile Salassie is the messiah or not, but he doesn’t mean a lot to me personally. 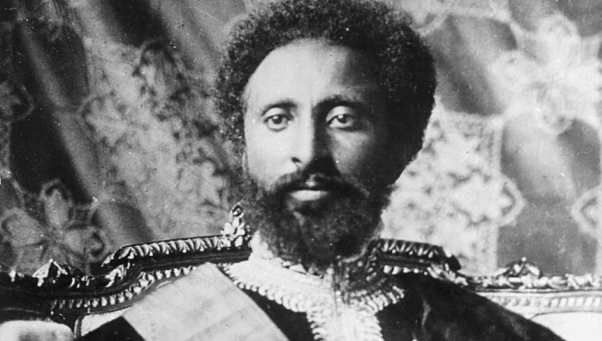 Like Christianity, like Islam, like Judaism, many people take Rastafarianism seriously, and receive a lot of personal strength from it. Like Christianity, Islam and Judaism, Rastafarianism has apparently spawned some embarrassingly popular, if not seriously threatening, fundamentalists. It happens to every religion, it seems. I mean, what’s the point of finding your personal strength, if you can’t use it to whip some non-believer’s ass once in a while? 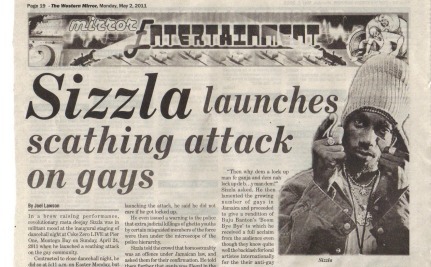 A lot of religions have issues with homosexuality, if not sexuality in general. I don’t understand why religions focus so much time and energy on telling people what not to eat and who not to have sex with, but I think it at least partially explains why most of us are not particularly religious, and why the people who cling to religion the most are often people who don’t get enough to eat, and/or don’t have enough sex.

We all know gay people, if we’re not gay ourselves, and hopefully, all of us know that it’s NOT OK to kill gay people. I’d like to think that’s a community value we all share around here, but you never know what kinds of ideas people nurture in the privacy of their own minds. For instance, if Sizzla were notorious for his calls for violence against bankers, or real estate tycoons, or drug dealers, I wouldn’t be writing this column. Instead, I’d be writing about this great show I just saw, and about an inspiring artist who tells it like it is. 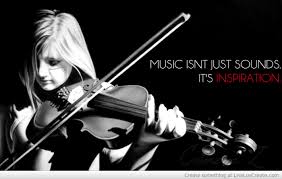 Apparently, that’s how reggae fans see Sizzla. His message resonates with people. I don’t get it, but Sizzla’s music means something to a lot of people. He is highly revered in Jamaica not only as a prolific artist, but also as a community leader, and a strong voice in the Rastafarian movement. Many people here in the US want to hear his message too. I don’t understand Sizzla’s appeal any more than I understand his hatred of gay people, but that’s OK.

There are lot’s of things about lots of cultures that I don’t understand, but I do understand why you might not want to invite Sizzla to play at your community event, especially if you value the gay people in your community. I’m not worried about other cultures; I’m worried about the culture of this community. Here, in Humboldt County, we value gay people. We appreciate the contribution they make to our society, the diversity they bring to our community, and we love them as friends and family. I would think that this would make Sizzla a very poor choice to headline our biggest community event of the year. 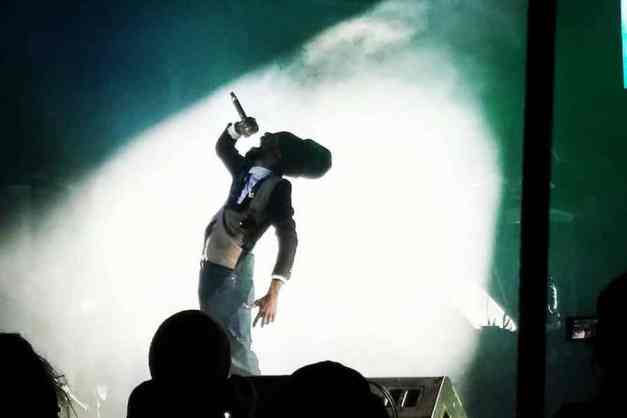 The Mateel Community Center was well aware of Sizzla’s anti-gay rhetoric. A similar controversy erupted several years ago when a private promoter booked Buju Banton to play at the Mateel Hall. A protest erupted and the show was canceled. At that time Sizzla was already recognized as one of eight reggae artists labeled “Murder Music” for their blatant endorsement of violence against gay people. The Mateel also knew that booking Sizzla would sell a lot of tickets.

As it turned out, Sizzla’s infamous hatred of the LGBTQ community made him an irresistible bargain for any promoter willing to invite him into the US. The Mateel Community Center, working with the few promoters who were willing to weather the inevitable shit-storm of criticism, made it possible for Sizzla to tour the US for the first time in seven years, and he kicked off that tour at Reggae on the River.

We smoke as much weed as Rastas, and we have as much hair as Rastas, but we’re not Rastas. We’re Hippies. Remember? We were once a persecuted minority united by a spiritual ideal too, but we believe in free love. We had some other ideals too, but we’re all still pretty much on board with the idea that any kind of sex is cool, so long as everyone involved in it is an adult, and wants it. Our “local culture” remains fairly amorphous, but I feel safe in saying that we’re a fairly sex-positive community. Come to think of it, we might have a more distinct cultural identity if we didn’t try so hard to drown it in imported Jamaican music.

Still, this is our community, and we have facilities like the Mateel Community Center, to promote culture, and to promote culture that supports our community values. The Mateel chose Sizzla to headline Reggae on the River because the “Murder Music” stigma made him a bargain, and that bargain made Reggae on the River profitable this year. Apparently greed is our only true community value.

Maybe values are just more trouble than they are worth. I mean, if wealthy communities like ours can’t afford them any more, and poor communities sharpen them into offensive weapons designed to kill, maybe we’re better off without them. How much different would it be, really? We’d still have plenty of vapid pop music, and tons of drugs. I’ll bet most people would hardly notice the difference. 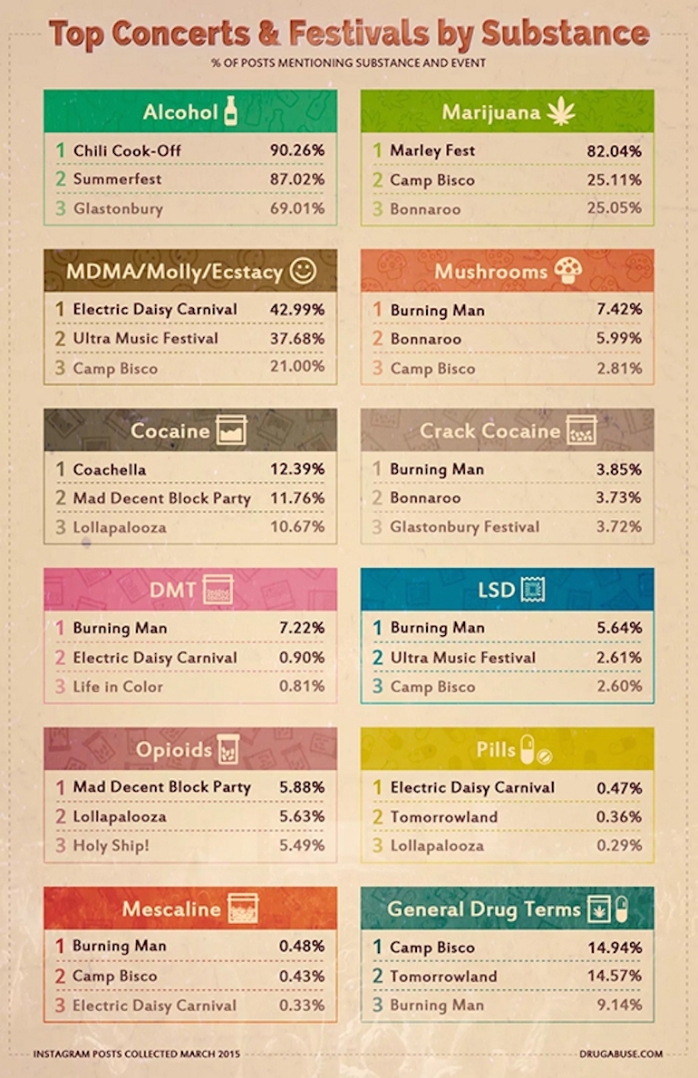