A Psychedelic Solstice with Eno

Perhaps the most cherished holiday tradition in our household involves imbibing a dose of something psychedelic on the longest night of the year and staying up all night listening to some of our favorite music. This year we were blessed to have two strong doses of LSD to celebrate the solstice with. To begin our solstice, we usually spend the day cleaning our place up. Then we have dinner, relax a bit, and as the sun goes down we light a candle in a jar, safely ensconced in one of my tin can luminaries. Then we ingest our doses, turn on the power amp that drives a nice pair of JBL studio monitor speakers and put a CD in the player to start the session. 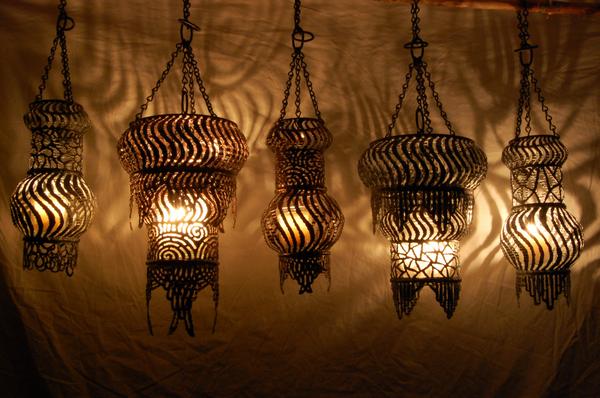 By the time the first CD plays all the way through, we can feel the doses coming on strong, and we’ve become entranced by the music. Listening to music in an altered state of consciousness usually reminds us of why we chose that particular artist to begin our session, and when the CD ends, we want to hear more by the same artist. That feeling only intensifies by the end of the 2nd CD, and so on. Last year on the solstice, we listened to eleven consecutive Tangerine Dream albums. The year before that, we listened to Peter Gabriel’s entire career in one night. 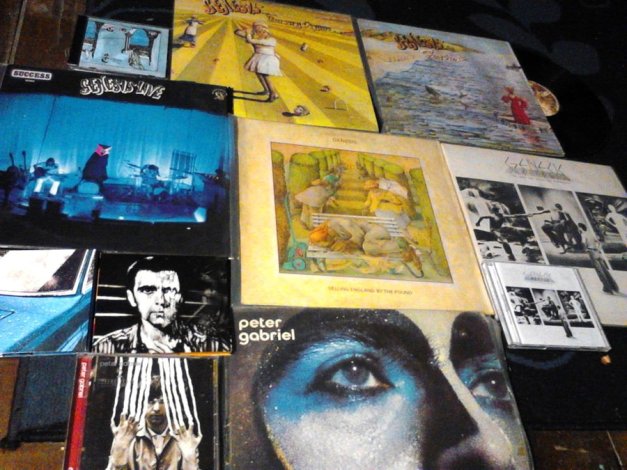 We’ve come to realize that we need to choose the album we play first on the solstice very carefully. We need to choose an artist who’s work I have in adequate depth in my collection. I don’t have a huge record collection, and I divested myself of all of my vinyl at the end of the last century. For the last 30 years or so, I’ve been so absorbed in my own music and media production that I don’t have much time to listen to other people’s music. I hardly ever buy records anymore, and lately, when I go to the record store, I don’t recognize any of the names on the record bins. Not only do I not recognize the artists, I don’t even understand the genres. 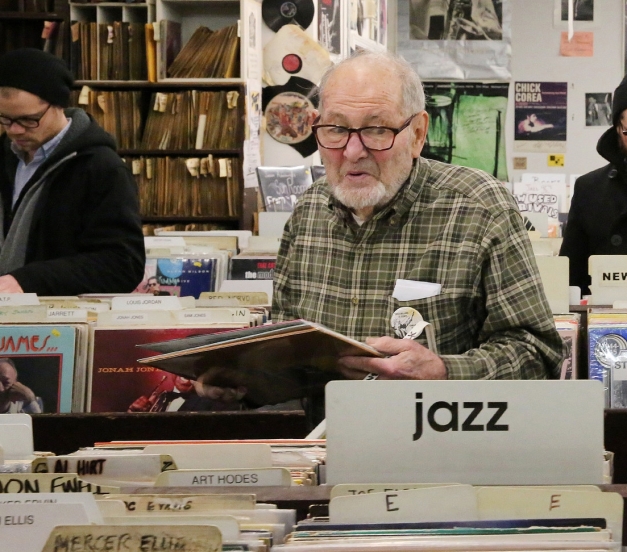 So I have a limited selection and there just aren’t that many artists whose albums I own at least ten of. If I do have ten or more records by an artist, there’s probably a reason for that, so we are not likely to be disappointed, but I think we chose particularly well this year. 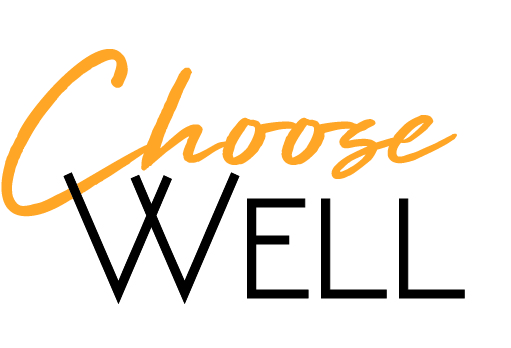 This year we began our solstice trip with: Before and After Science by Brian Eno. I love Eno’s work, and I have most of his classics from the ‘70s, but Brian Eno remains one of the few names I recognize when I flip through the bins at a record store, and whenever I spot an Eno record I don’t have, I pick it up, because I know it will be good if I ever find time to listen to it. So I have the necessary depth in my Eno collection for a very long night of listening, and it includes a number of familiar old favorites, but also several albums that I’ve picked up in recent years but have hardly listened to. They all came alive for us that night, and it felt as though we were hearing them all for the first time, in complete rapture.

What can I say about Eno’s music? Listen to it! That would be the first thing. Then I’d say something about tender, wistful lyrics and playful songwriting, his style that blends genteel sophistication with wicked flamboyance, and of course his studio wizardry. I think that’s the only appropriate word for it. He took our breath away, and moved us to tears, all night, again and again. A lot of his later albums have a gentle low-key feel about them that makes them easy to listen to in the background, but they deserve your attention too. I highly recommend everything on this list.

We finished up by listening to Phil Manzanera’s 801 Live because it is the only live album I know of that features Brian Eno as the lead singer of a rock band. We followed that with a final encore: a live version of one of our all time favorite Eno classic tunes, The Fat Lady of Limbourg, performed live by 801 from another Phil Manzanera release: The Manzanera Collection that I picked up at the KMUD Block Party record sale a few years back.

By that time, we had put the candle out, because the daylight had returned. The acid was waning and we started getting hungry again so we turned the stereo off and made a little breakfast. Whatever you like to do for the holidays. I hope you have as much fun doing it as we did. 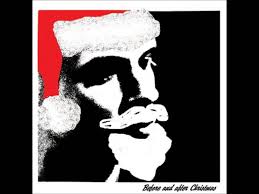