The Generous Spirit of Cannabis

I live on the dark side of the hill, on dry land, here in SoHum. That’s why I can afford to live here. We don’t have enough sun or water to grow weed, and we’re off the grid, so no greenrushers are clamoring for our place, but we love it here. We enjoy the shade in the summertime and we’re protected from the worst of the storm winds in Winter. It’s a nice place to live, but not for growing weed, so I don’t bother. 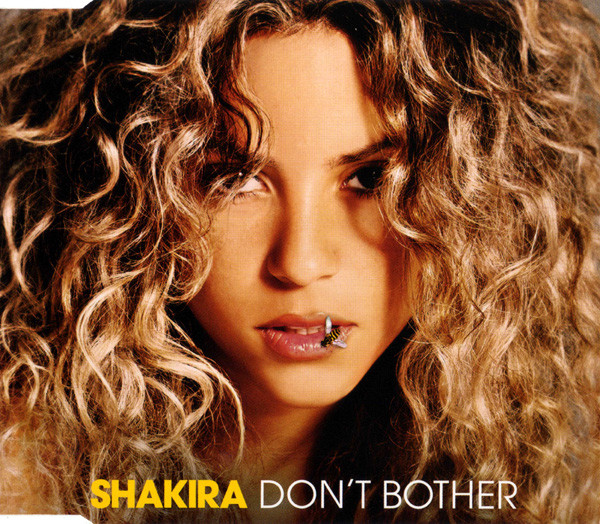 Humboldt County is probably the easiest place in the whole US to find weed. Practically everyone else around here grows way more than they need. You can smell it everywhere, and hardly a hubcap falls off of a truck around here without revealing a secret garden or stash of weed hidden behind it. I nearly tripped over half-a-dozen recently harvested plants in grow-bags, just yesterday, on the sidewalk in front of Ray’s in Redway. God knows how they got there. 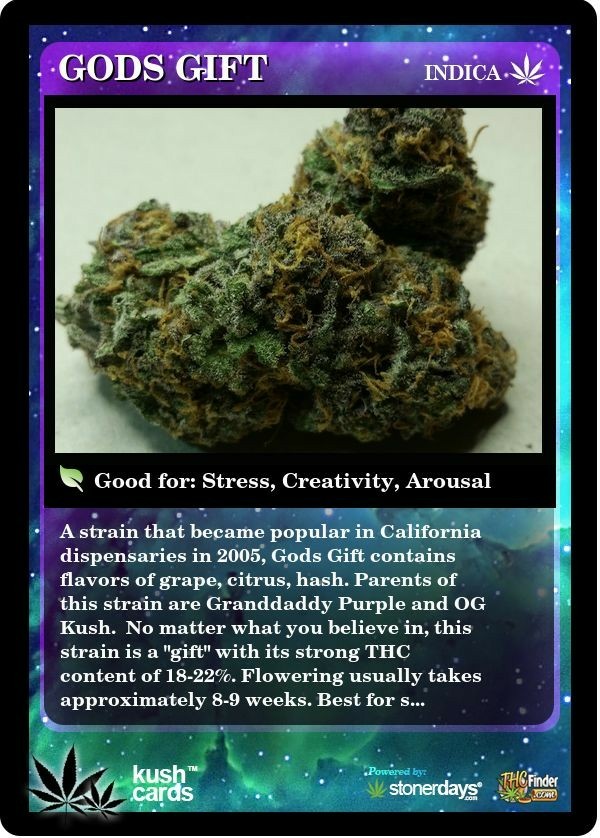 Around here, cannabis usually finds me before I have to go looking for it. I’ve been paid for work in cannabis, traded art for cannabis, received cannabis as a bonus for a job well done and I’ve been gifted cannabis, but on occasion, I have had to buy cannabis, for my own consumption, here in Humboldt County. I thought I was approaching one of those times recently, when I found myself in a conversation with a couple of local land owners.

If you read this column regularly, you know that I don’t give land owners much reason to like me, and they both admitted that they don’t agree with everything I say in this column. One of them was explaining to me why he thought the black market really isn’t so bad. “It’s just friends helping friends” he told me. “Besides,” he continued, “No one around here spends money to buy weed because everyone’s got so much.”

I had to differ with him on that point. I told him that I occasionally buy weed, and that I was looking to buy some weed right now. He looked at me with a look of genuine concern, “Really, you’re out of weed?” he asked.

“I’ve got a jar of weed in the car I can let you have.” He said, adding, “No one around here should have to pay for medicine.”

I accepted his generous offer, and conceded the point. Both of these gentlemen seemed genuinely concerned that I, or anyone, should have to do without cannabis. I thanked him for the gift. It warmed the cockles of my heart, and got me nicely stoned. I really appreciate it. I don’t mean to diminish this magnanimous gesture in any way. After all, it was his compassion, his weed, and his idea to give it to me, despite the fact that I have probably offended him many times with this column, but there’s something about this sentiment that, I think, every cannabis enthusiast understands.

There is something about the spirit of cannabis that wants to be shared, freely. Once cannabis comes into your life, you begin to understand why it is so important to people, and she encourages you to share. Cannabis is everyone’s best friend, and it just seems cruel to deny her to anyone, or even to ask for money for her. That’s just how she makes you feel. Even when pot sold for $400 an ounce, people shared their weed. We started passing the bong around instead of joints, but we still shared. In my whole life, I’ve only been offered a line of cocaine, once, but thousands of people have shared cannabis with me. 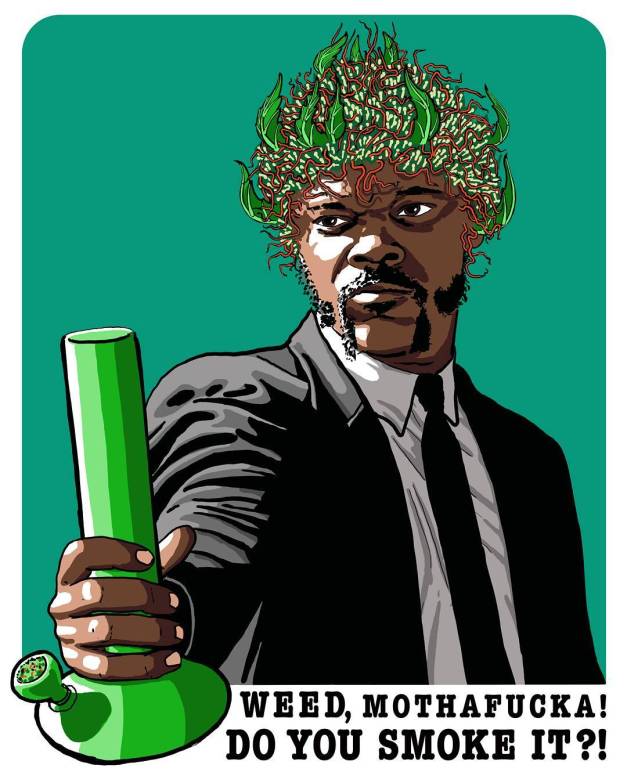 Here’s another example: I have another friend, who I really enjoy talking to. He has no home, no car, no phone and barely gets enough to eat most days. He doesn’t read this column because he has no internet access. He also expressed concerned that I might run out of weed, and has given me weed many times. It’s always excellent weed. He never asks for money for it, and always gives it with the same look of genuine compassion and concern, and with the same words, “No one should have to go without medicine, especially around here.” 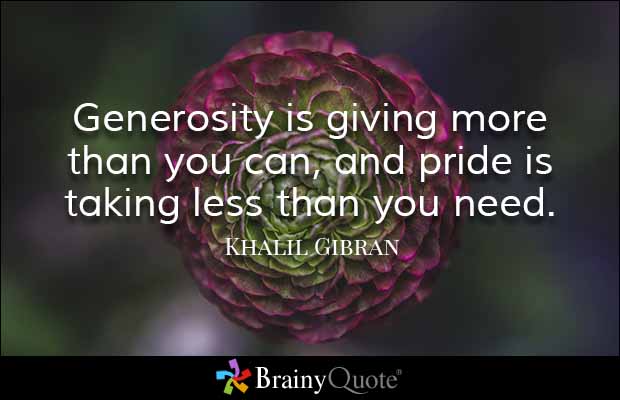 That’s real class. When someone can endure that level of poverty and yet maintain enough humanity to be sympathetic and generous to others. That’s real class. It’s also classy to be generous and compassionate to people you don’t necessarily agree with, or even know that well, as was the case with the land owners I spoke of earlier. It speaks well of people around here, and it speaks well of cannabis, so I think we should celebrate that spirit of generosity that cannabis exudes. 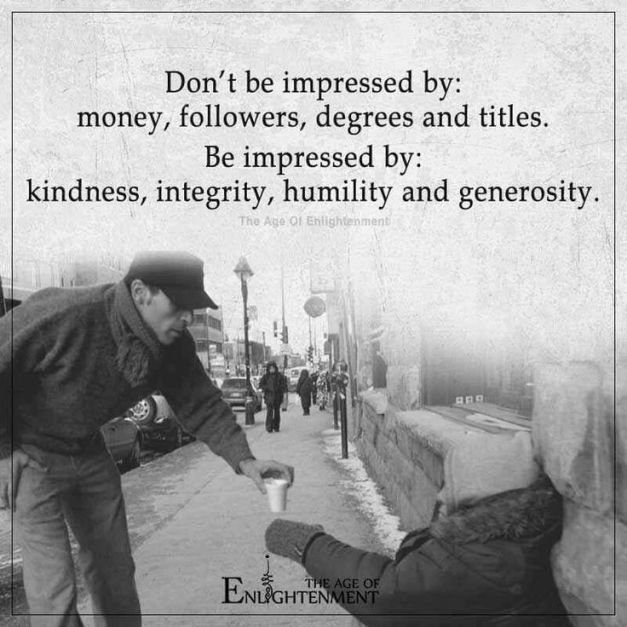 This generous, magnanimous spirit of cannabis, inspired me to start working for legalization back in the 80s. No one, anywhere, should have to go without medicine, and if it weren’t for prohibition, no one would. That’s the message I got from cannabis, along with a vision of a world where cannabis was freely available to everyone, and cheaper than alcohol. It looked like the kind of world I wanted to live in, and that vision motivated me to work to end prohibition. Even though we haven’t quite realized that goal, it’s great to see the generous spirit of cannabis in action, in my community, and to be the beneficiary of it.

On the other hand, that’s why I find it so offensive to see dispensaries that look like banks or high-end jewelry stores, or cannabis companies that rely on snob appeal to justify high prices. Every attempt to market cannabis as an expensive luxury for the well-to-do, flies in the face of the spirit of cannabis herself. Instead of making cannabis classy, they make her into a whore, to profit from the love she gives so freely. There’s nothing “classy” about that at all. It’s just ugly and shameful. 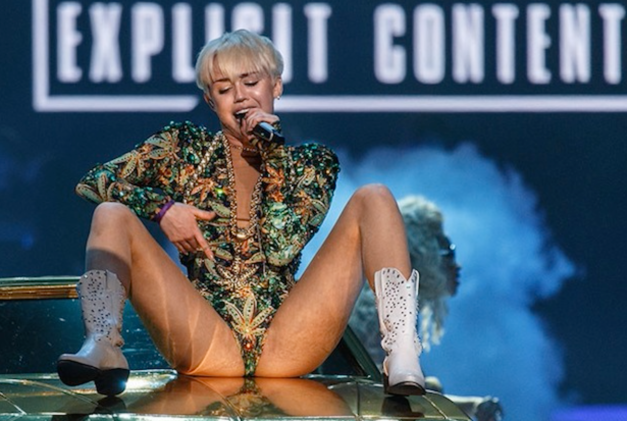 Poem, Please Vote For This Blog

Please Vote For This Blog

Please vote for this site as Humboldt’s best blog

Even if, in this fight, you don’t have a dog

Perhaps you are one who lives far away

And you’ve never seen Humboldt or the NCJ

It’ll just take a minute to complete the survey

So just copy the text and do what I say

If you’re one of the folks who lives around here

Then voting for me can earn you free beer

If this blog wins that contest, through the votes of my readers

So, let me buy your vote by the mug or the Stein

That beer will be yours when the contest is mine

I still need your vote even though you’re too young

To partake legally of the beer that I’ll buy

So, I’ll bring a few joints so you still can get high

So fill out that ballot while you are right here

And by this time next month, I’ll owe you a beer 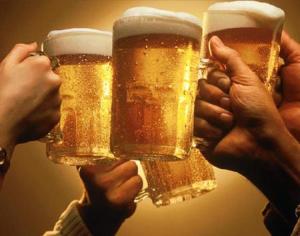 This link will take you to the ballot

don’t waste your time voting in the other categories, just click through to the page for “Local Media” then scroll down to “best blog” and paste the text you just copied. Continue on to the end of the ballot and press the button to submit your ballot. Please do this at least once before Sept, 7 If we win, we’ll have the party in October in Garberville, and all you’ll have to do is show up thirsty. Thank you!