“Sig Zauer”, That’s a name I haven’t heard in connection with a mass killing before, but I’m not sure he even fired it. That Bushmaster .225 AR15, on the other hand, sounds like a great gun. The media repeatedly reminded me that the Bushmaster .225 AR15 is very light. That’s important, especially if you plan on shooting a lot of people. You don’t want your arm to get too tired. You still need to be able to hold a handgun to your own head when you’re done.

Personally, everything I know about guns comes from the media reports following mass shootings. The Glock 9mm seems to be a popular handgun among America’s unstable youth, but that could be just a fad. This Bushmaster .225 AR15, however, sounds like a real high-quality rifle, I might need to get me one. I’m sure they cost a bit. Connecticut rich kids don’t skimp on stuff like that. I can imagine the cops arriving on the scene, surrounded by blood and dead bodies, going “Whoa, …nice rifle.”

Clearly the Bushmaster .225 AR15 is capable of firing lots of ammunition without jamming. Apparently in an Oregon mass shooting, another Bushmaster .225 AR15 jammed, mid-spree. That couldn’t have been very good for sales. Fortunately, the low body count in the Oregon shooting prevented it from generating too much bad publicity for Bushmaster, but the most recent Connecticut school shooting insures that this will be a very merry X-mas indeed for gun dealers across America.

You can’t buy that kind of advertizing. …Or can you? Why do they tell us this stuff? Now there’s talk of new gun control legislation. That’ll sell more guns for sure. I’m not crazy about gun control laws unless they involve disarming the police and military. I don’t think you can stop mass killings in America with gun control, any more than you can stop employee suicide at the Foxcom factory in China by locking the door to the roof. 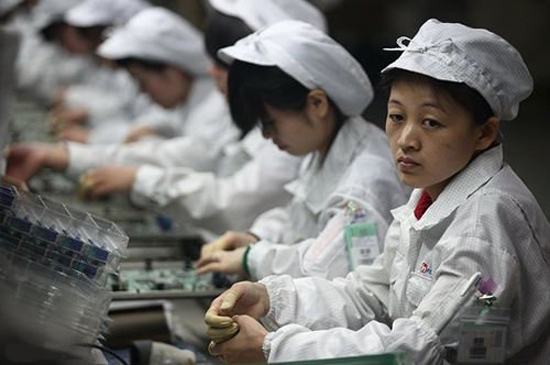 The term “Running Amok” comes from a phenomena that became epidemic in India during the British occupation. In that overpopulated country, under a particularly oppressive colonial occupation, young men would go mad, slashing wildly at anyone around them, with knives, as they ran through crowded streets. The fact that here in the US, it’s mostly privileged, white, middle-class kids who run amok, should tell you just how sick our dominant culture has become. 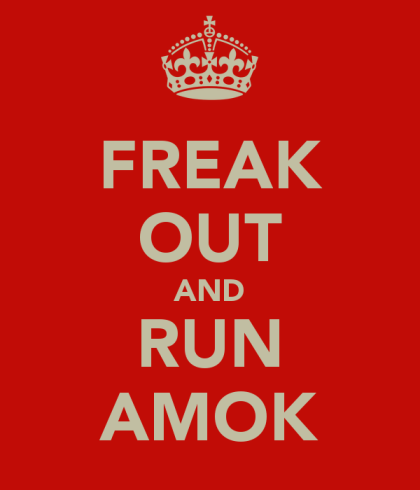 As appealing as it appears from the outside, the middle-class lifestyle is not very satisfying, quite the opposite, in fact. Economic pressures insure that considerable resources get devoted towards keeping the affluent in a state of want. Corporations exploit every human weakness they can find, to use against them, and many among the middle-class are quite weak. Fifty-plus hour work-weeks, mortgage stress and media programming all work to weaken them further.

As a result, most middle-class people are really fucking lame.

As the middle-class gets lamer and lamer, it gets harder and harder to prevent their kids from realizing how lame their parents, their community, and this society really are. 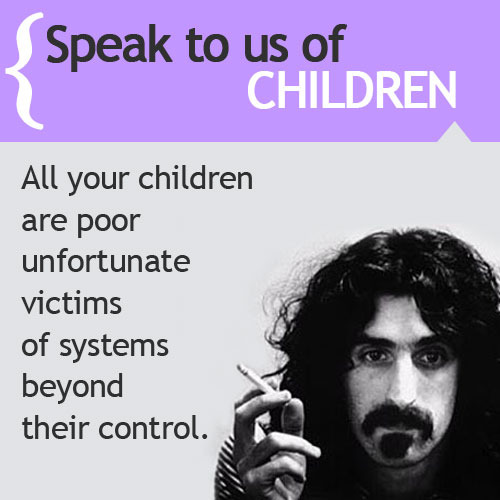 Turns out that Frank Zappa wasn’t kidding when he said “If your kids ever figure out how lame you are, they will murder you in your sleep.”