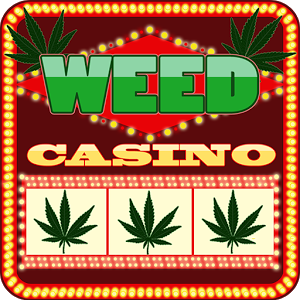 Last week I wrote about how our failure to address the housing crisis will ultimately force the emerging legal cannabis industry to move elsewhere in search of a reliable workforce, and about why smart growers are getting out of the business now, while the getting is good. One commenter at LoCO, who has since deleted his comment, said he was getting out of the marijuana business, and lamented that after 20 years in the cannabis industry, he had little to show for his efforts. Another commenter expressed shock and wonder that someone could work in the black market marijuana industry for so long without making more money. This commenter obviously had no experience in the marijuana industry.

The truth is, most people who try to make a career of growing marijuana, fare poorly. Growing pot is more like gambling in a casino than working a job. Legal businesses rely heavily on a stable legal system that supports their activity. From criminal penalties for shoplifting to a court system that upholds and enforces contracts, legal businesses only remain reliably profitable, because the threat of government enforcement keeps everyone honest. The black market marijuana industry enjoys no such support, and is made, largely, of people who specialize in evading law enforcement. No one plays by the rules, treachery, deceit and thievery are common, and violence is trump. 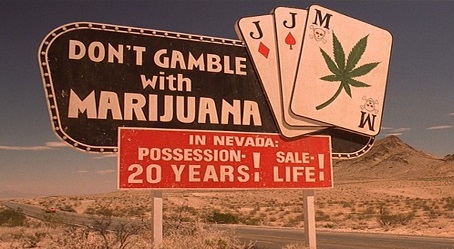 Here’s something that happens every day, all day, all over the country. It happened recently to a couple of young friends of mine. They got invited to come out here to work on a pot farm, and to trim the weed at harvest time. They both put in a lot of hard work in the hot sun all Summer, weeks and weeks of 16 hour workdays spent trimming weed, and many cold November nights sleeping in soggy dome tents in the rain. By the end of last year, they had saved a good chunk of money, but they knew they could make even more, if they used the money they earned here, to buy marijuana at Humboldt County prices, take it home with them, and sell it at the prevailing price there. 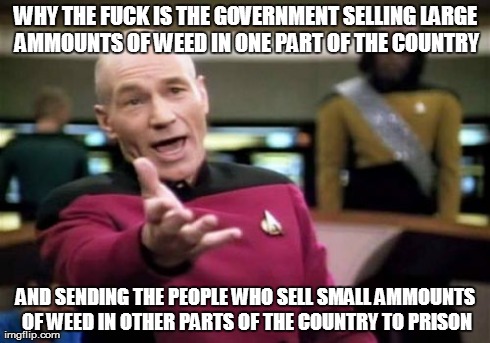 Unfortunately, they got pulled-over by a cop in a state with less progressive marijuana laws. The cop arrested them, confiscated their weed, and took their money. They spent a week in jail, had to have their parents bail them out, and hired a lawyer. Not only did they lose a year of their lives and everything they earned, they still have to pay hefty fines, legal fees, and spend a year or more on probation, at least. 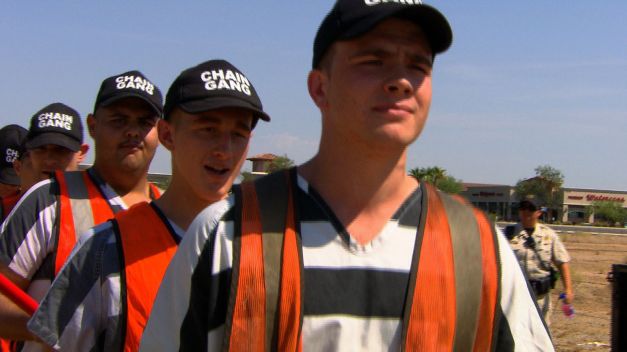 For a while last winter, in their scissor delirium, they thought they were doing pretty well. They went out to dinner once or twice at the Benbow Inn, bought some expensive scotch at the Redway liquor store, and donated money to KMUD. Now they’re broke, in debt, and have a criminal record. This year they’re back to try again, but they are worse off than when they started.

Something like that story has happened to almost a million people every year, for almost 50 years now, including about 800,000 last year alone. Just because the marijuana industry brings a lot of money here, that doesn’t mean that most of the people in this industry do well at it. Some do, but a whole lot more have the perception that they are doing well, for a short period of time, just like gamblers in a casino, and that feeling makes gambling, and the marijuana industry, addictive.

CAMP raids ruined a lot of people’s lives, for decades, even if they never got arrested. If you managed to put together a good year or two, and used the money to put a down-payment on a piece of property, build a house and put in a grow, you probably thought you were doing pretty well. Then, just as your plants approached maturity, helicopters showed up and CAMP smashed your whole operation. As a result of the raid, you lost a whole year’s income. Because you didn’t have the income, you missed your land payment, so you lost your land, the big down-payment you made, all of the annual balloon payments you made before they busted you, and the house you just built. This has happened to hundreds of people here in Humboldt County. Some people have sold the same piece of land, four or five times, to four or five different ambitious young growers, and gotten higher prices each time they sold it because of improvements made by each successive alleged “new owner” before foreclosure.

Cops aren’t the only hazard in this business. Mold, woodrats, mites, deer, elk, gophers and ripoffs can all ruin a crop almost as fast as CAMP. Then there’s fire. Lots of people lose their crop in wildland fires. If the plants themselves don’t burn, they might die because no one could get into the evacuation zone to water them.

One friend of mine was doing pretty well. He had acquired land and was building a house. At harvest time, he used the unfinished house as a drying shed for his crop. While drying, some of the weed fell onto a portable propane heater which started a fire that consumed the crop and burned the house to the ground. It devastated him. 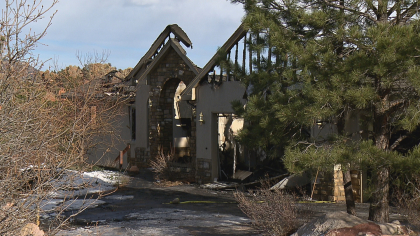 Nobody has insurance in this business, and setbacks like this can take years to recover from, if they don’t crush your spirit completely. Some people never recover from setbacks like these. Instead, they fall into alcoholism and/or hard-drug addiction, which become setbacks themselves, which lead to more setbacks. After a few such setbacks, most people are pretty well screwed.

Damn near everyone in Humboldt, it seems, is on probation, parole, or has a felony conviction in their past, and our drug addiction rates are through the roof. Far from making us more prosperous as a community, the marijuana industry has become a trap that produces gross income inequity, devastates the natural environment, and unleashes an epidemic of economic refugees while it makes us feel ever more dependent upon it.

Yes, the black market marijuana industry accounts for a lot of the money that comes into Humboldt County but it also accounts for a lot of the homelessness, poverty and drug addiction we find here too. Like a casino, the War on Drugs makes a few lucky people rich, while it swindles the rest of us with games of chance where the odds are stacked against us, and like a casino, it doesn’t really produce anything, except poverty, social problems, and money. Would you care to place a bet on the future of Humboldt County? 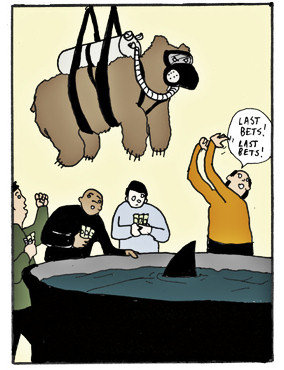