Choice and Change in Humboldt County

You see, most people don’t choose a middle-class lifestyle because it looks particularly attractive. Most people choose to become middle-class because the prospect of homelessness frightens them so much. In this way, the middle-class are a lot like Christians, who abstain from earthly pleasures, not so much because they dream of someday flying through the clouds playing a harp, but because they fear the fires of Hell.

This kind of fear grows into resentment. In the same way that deeply frustrated Christians vent their resentment at gay people and women seeking abortions, the middle-class vent their resentment at the poor and homeless. In both cases it’s a gross display of stupidity, gullibility and cowardice aimed at the most vulnerable. Like Christians, the middle-class have been frightened into believing a fairy tale that controls their lives and makes them resentful of non-believers.

No one forces them to become middle-class. I’m sure they feel a lot of pressure from family and friends, not to mention the media, and society at large. Even the government tries to enforce a middle-class lifestyle through policy, sanction, and ordinance. However, the decision to pursue a middle-class lifestyle remains a personal choice, and one that can only be realized through dedication and hard work. Still, it’s a choice most people make without much serious thought.

We know that most of the serious crises we face today, like global climate change, habitat loss and the extinction crisis, result directly from too many people choosing a conventional American middle-class lifestyle. From a scientific perspective, it seems clear that the single biggest threat to our long-term survival, is our global infatuation with becoming middle-class. If we actually thought about it, we’d realize what a destructive, high-maintenance, low-satisfaction lifestyle the middle-class have chosen. Few of us would eagerly repeat their mistakes. But instead of thinking, we blindly perpetuate a culture of fear and oppression that serves only the super-rich, while it pushes us all relentlessly towards extinction.

Whether it was their lack of imagination, their gullibility, or their infatuation with bright shiny objects that lead middle-class people to make the dreadful decisions that define their lives and shape our world, ultimately, blaming people doesn’t solve the problem. To solve this problem, people have to learn to live differently. 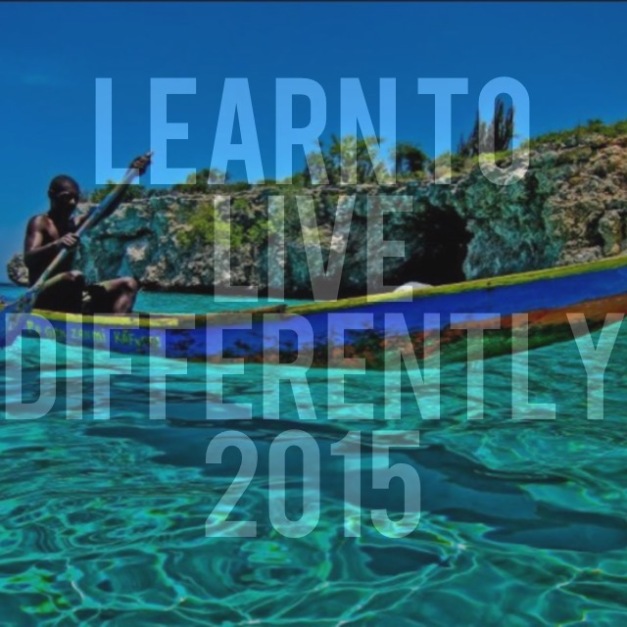 I realize that you’ve heard this before. “Create a sustainable lifestyle” has been a mantra of environmental organizations for decades, environmental groups that rely mainly on the middle-class
for their support. Still, if we manage to survive this century as a species, it won’t be because we developed some new clean energy source, it will be because we learned to live differently.

Do you remember that part of our Humboldt County heritage? You’ve seen the experimental houses, the strawbale, cobb, ferro-cement, and wattle-and-daub buildings, the yurts, tepees, wikiups, and benders, the domes, tree-houses, house-trees, and the thousands of funky, idiosyncratic little wooden dwellings that grace our Humboldt County hillsides. Those houses exist because a lot of people came to Humboldt County to experiment with different ways of living, not to become middle-class yuppies by growing dope.

We’ve seen how these experiments pay off economically. The Solar Living Center in Hopland, and the Schottz energy lab in Arcata come to mind immediately, as examples of how a modest cultural experiment can catalyze change and create real economic opportunities. 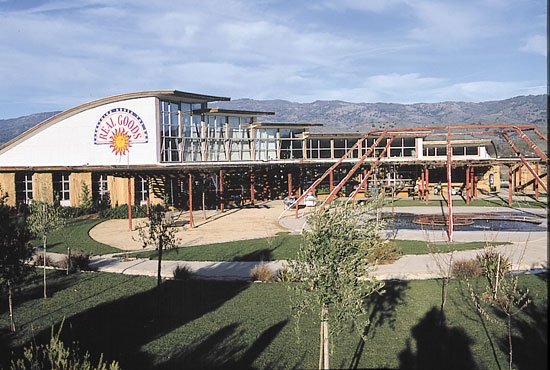 We have a long history of experimental, owner-built housing in Humboldt County. We need housing now more than ever, and we need housing that works for people, rather than vice-versa. We need to learn to live differently, and few things reflect the way we live more than the homes we live in.

Here in Humboldt County, we have the opportunity to take a humane approach to our housing shortage, and open a door to the future, or not. People need a place to live. We can continue to deny our neighbors the dignity of privacy and a place to escape the elements, or we can create the kind of cultural incubator that solves problems, sets trends, and creates the economic opportunities of the future.

Class War against the poor will never succeed, and the middle-class will never be happy with what they have. We need to find another way to live, and if we want to know what that looks like, we need to allow the people who need it the most, an opportunity to build it for themselves. 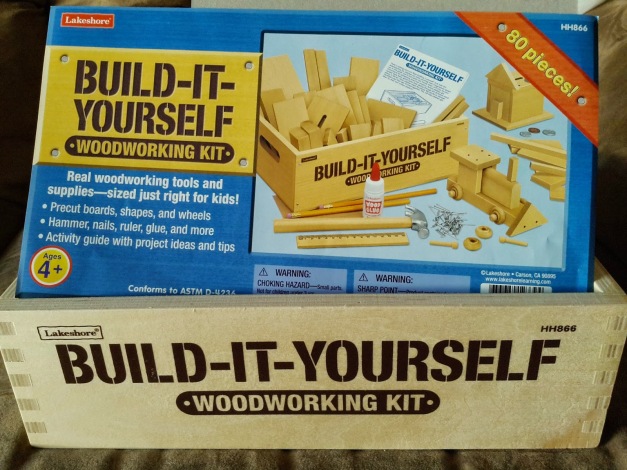