A Brief History of Music pt 1

A Brief History of Music pt 2

Music is a strange thing. I don’t understand it and I don’t pretend to understand it, I simply recognize it as an interesting characteristic of human life. I don’t rationalize it or objectify it. Instead, I explore it for the mystery it presents, and as a means of learning about myself, my relationship with my community, and our relationship with the world we inhabit. For me, the exploration of music is a way of studying the world aesthetically. 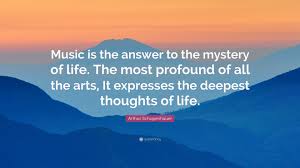 When you study something aesthetically, you acquire an appreciation for the beauty of it. It is not enough to understand the science of physics to make music. That knowledge must be incorporated into practice and presented in a form that makes it irresistible to the ear. Music makes the science of physics real, in a way that math never will, and reducing physics to math, strips our world of its natural beauty and aesthetic appeal. Aesthetically, we have the capacity to appreciate the beauty of things we do not completely understand, like music, while music itself teaches us directly, what we can understand about physics, and the physical world around us.

Science, on the other hand, ignores aesthetics, and strives for emotional disconnectedness. That’s how scientists are able to dispassionately conduct all kinds of cruel experiments on animals and brew up persistently toxic chemicals without regard for their long term impacts on the ecosystem. Science has no appreciation for beauty, nor does it feel any connectedness with the rest of life on Earth. Science is essentially psychopathic and tone deaf, which is why so little of what it tells us about the world really means anything to us, and why science mostly enables the development of deadly weapons, toxic pollution, and high-tech surveillance systems.

Music can teach us a lot about the world around us, ourselves and each other, without killing anyone, or poisoning a single stream, and our aesthetic sensitivities, when sufficiently developed, make much better guides as to how to live in the world than does our, so called, “scientific understanding.” Our failure, as a culture, to recognize this basic fact of life is the primary reason our society has gotten so ugly, crass and dysfunctional, and why we have no idea what to do about it. The more ugly, crass and dysfunctional our society gets, the less real beauty we see around us, and the less aesthetically sensitive we become. The internet has only magnified and accelerated the process.

We explore music to develop our aesthetic sensitivities, and to find out what we really like. I kinda liked “Country and Western” music when my dad played it on the radio in the car when I was 12, but I don’t care much for it now that I choose the music. In fact, I’m kinda tired of guitar music altogether. If you’ve read my last post, you know that I’m pretty well done with classical music too. Honestly, we’ve all heard it all before, haven’t we? I’m as sick of it as you are.

I still feel nostalgic for a lot of early electronic music, but modern EDM mostly leaves me cold. I heard Paul Oakenfold live at Burning Man in 2000. To me, his set sounded oppressive, impersonal and empty. A lot of people will say that Paul Oakenfold no longer counts as modern EDM, but he was the last EDM artist I heard that stood out enough to make an impression on me. Back in the ’70s, synthesizers were brand new, the future looked bright, and technology held so much promise. Today, technology dominates our lives, and it spits music at us in a million different flavors 24-7-365. To me, it all sounds oppressive, impersonal and empty.

Besides that, there’s been an explosion in the number, and variety, of high-tech gadgets for making music, and for making new music out of old music. High-tech machines don’t interest me as much as they once did. Machines have let me down too many times already. I know that “Intuitive user interface” means the designer thinks they know how I intend to make music, and that those machines will be full of sounds that instrument designers think I want to hear, based on what is popular in music today. That’s not what I want to hear, and I don’t want to “interface” with my music. 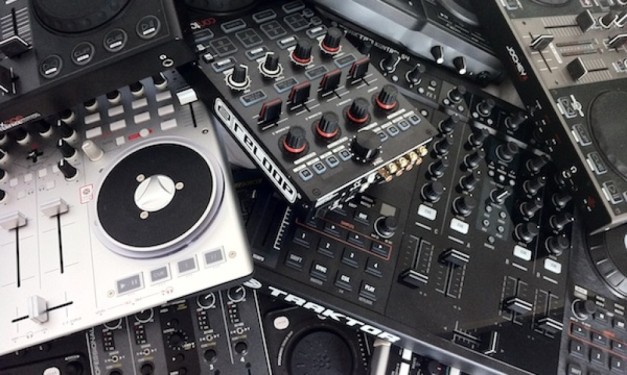 I don’t want to sit at a computer and assemble my music graphically with a mouse or from a panel of illuminated buttons; I want to play music directly, in real time, in real life. I think that’s important. I don’t think music is a purely conceptual thing. It’s not something you dream up in your head, and transfer to the real world by means of technology. Music comes from that physical relationship between the musician and the instrument, the subject, to the object. Music is about how we relate to the real world. Working in a DAW and composing music graphically is one particular way of relating to the world, but that is not how I relate to it. 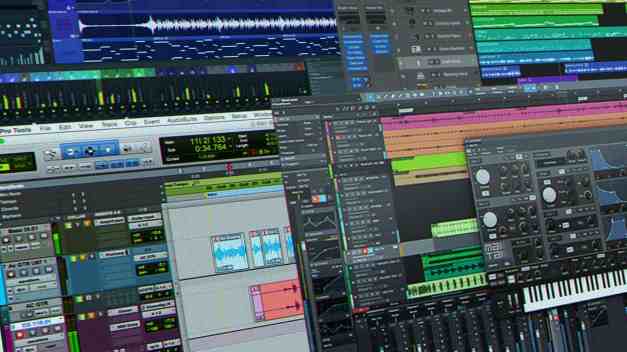 It’s also about economics and the environment. I love my high-tech, digital, multi-track recorder, but I can’t really justify spending a lot of money on electronic gadgets that just make noise. Besides that, I live off grid, so any electricity I use, I have to make out of sunlight, which I don’t see much of, especially in the Winter, when I have the most time to make music. Besides that, the thought of spending a bunch of money on another electronic gadget that’s just going to end up in the e-waste pile just makes me sick.

I say it’s about economics and environment, but really, it’s about aesthetics. I went off grid because I thought it more beautiful and elegant to make a little bit of electricity from sunlight, and use it efficiently, rather than have an unlimited supply of high-voltage juice delivered to my home by wires connected to nuclear power plants. I don’t find most of those new machines attractive because I know that they contain toxic compounds and heavy metals that cause a lot of environmental destruction that destroys rural communities and kills people, in their manufacture, and that those machines create further environmental problems when they stop working. It’s hard for me to imagine, and it seems a burdensome responsibility to me, to attempt to make enough beautiful music with one of these machines, to compensate for all of the ugliness involved in producing, distributing and disposing of it. 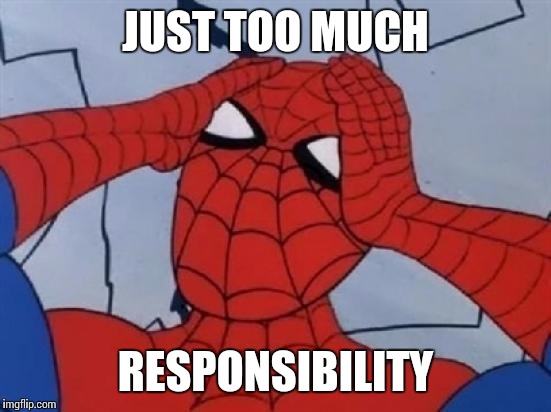 My music is about my relationship with the world, so increasingly, I incorporate things I find in the real world into my music, especially the oddball detritus of our industrial society that I find scattered across the landscape. Geologically we live at a very unique time for the kind of things you are likely to find in the world around you. Even deep in the woods where I live, the bizarre collection of exotic man-made materials I find out here would surprise you. 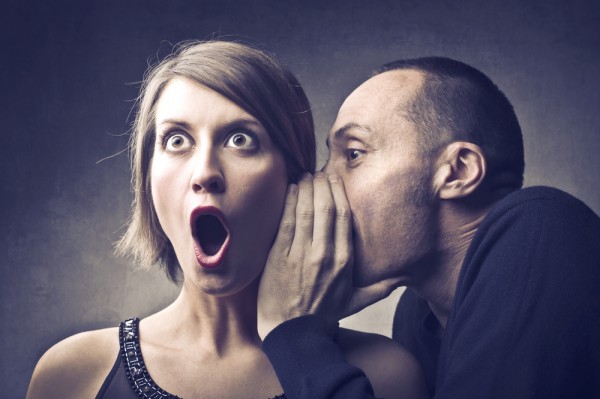 Where the piano demonstrates the power of empire, with elegance, the ubiquity of manufactured garbage shows off the inelegant side of empire, but making musical instruments out of recycled materials is not a political statement about empire, so much as it is the reality of my time and place in history. I make music from the stuff I find around me because I want to cultivate my relationship with the real world and the unique sonic palette it makes available to me, rather than use the power of empire to take from the world whatever new gizmos I can afford.

I discovered a primal link to music, that bypassed a lot of cultural conditioning for me, about 15 years ago, when I learned to play the didgeridoo. The didgeridoo short-circuited my musical relationship with civilization and empire and completely changed the way I think about music The didgeridoo is a very simple instrument that produces a very complex sound. While the didgeridoo only plays one fundamental note, the player can vary the timbre of the sound fluidly, and in a number of dimensions, much like an analog synthesizer.

Learning to play the didgeridoo opened my mind to a very different approach to music. Playing the didgeridoo feels good, and it changed the way I experience music. Playing didgeridoo made me realize that music is not about melody and harmony and notes and keys, but that music is about sound and our direct connection to the Earth. I realized that music is not about precision crafted musical instruments or brilliant compositions. Music is about listening to the Earth directly, which is essential to finding an elegant and beautiful way of inhabiting it.