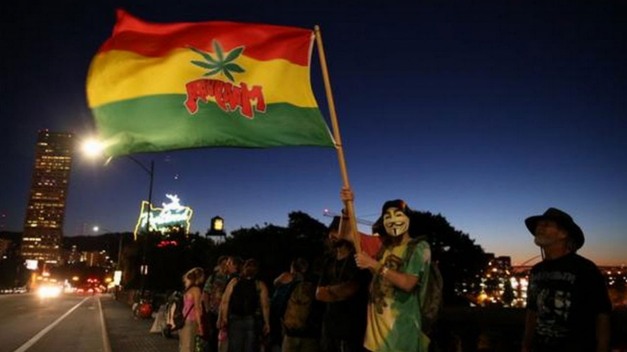 Next month, recreational cannabis becomes legal in California, and Californians will no longer have to pretend to be sick to legally grow their own weed, or shop at a dispensary. That’s going to be a big day, and I intend to celebrate it. Here in Humboldt County, where we so desperately want to be recognized as the cannabis capital of the world, I think we should do our best to pretend like we’re happy about it too. 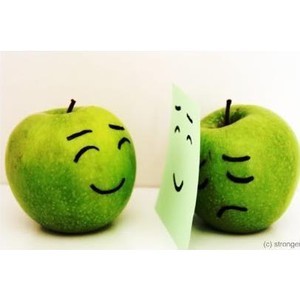 If we, here in Humboldt County, want to compete in the legal market, claim a strong market share, we need bright shining happy faces eager to serve an empowered customer with many new choices. The days of sitting tight and acting cool are over. You need to get consumers’ attention. You need to show them that you have something more to offer, and that you will go the extra mile for them. It’s a brand new ballgame, and we need to play ball. 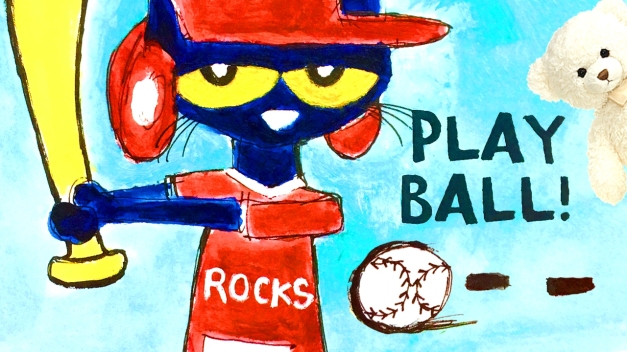 I don’t think people will come here just to see a pot farm, though. Nobody goes to Iowa to watch corn grow, even though we all love popcorn. I think we should learn a lesson from Anheiser-Busch. They recognized that a brewery, by itself, only attracts beer-drinkers, but if you throw in a sky-ride, a water-slide, and a talking parrot show, you’ve got entertainment for the whole family and you’ve created a magical situation that allows dad to spend quality time with the family and get plowed all at the same time. And so, Busch Garden’s the world’s first beer themed family theme park was born, and eventually grew into one of Florida’s major tourist attractions. 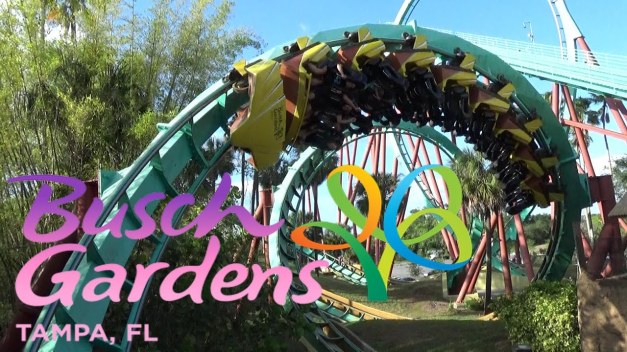 I think we need something like that, here in Humboldt County, for weed. Call it Ganjaland, or Weed-World, or Marijuanaville. Put in a sky-ride where the gondolas look like CAMP helicopters, and we can have the only water-slide in America with live salmon in it. We could have a scary roller-coaster called “The Headrush” and if we got all of our local Samba bands, belly-dancers and burlesque troops involved we’d have more than enough entertainment. Throw in some virtual reality games and hypnotic psychedelic light shows, and you’ve got something that will bring families from around the globe. 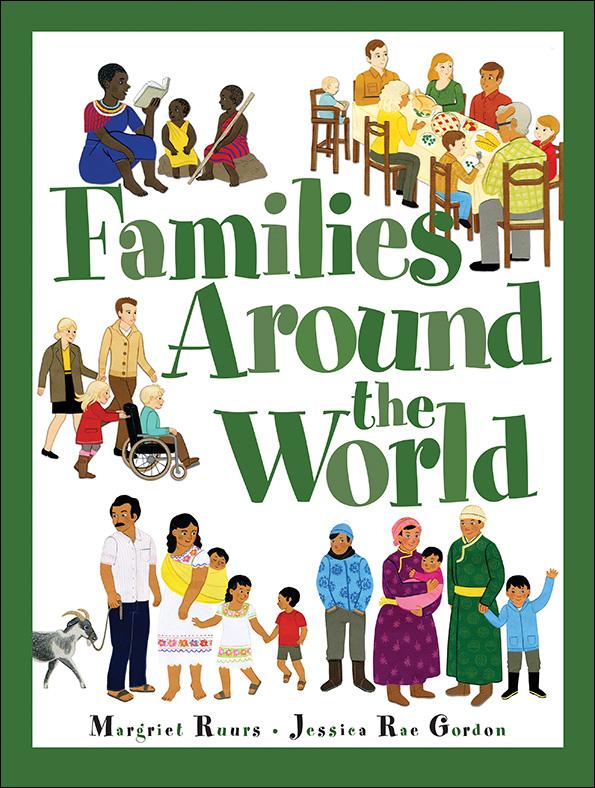 Of course, you’d need lots of music. What would weed be without music? What would music be without weed? We could divide the park into little theme villages depending on what kind of music you would hear there. For instance, you might go to “Da Hood” to hear hip-hop and rap, or “The Ranch” for C+W, maybe “Trenchtown” for Reggae or “Dead Phish Lake” for all of the jam-bands. Each theme village would have it’s own attractions, as well as food vendors and cannabis specialties. 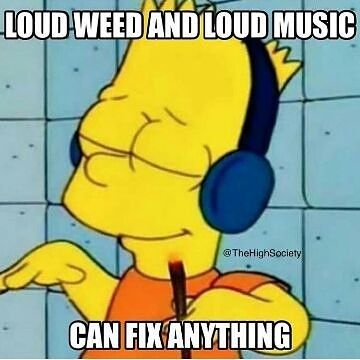 You could sell jerk chicken on a stick, coconut with lime, and fat spliffs of ganja in “Trenchtown.” You could enjoy burgers and fries, and longneck Coors and Budweisers, with a big chaw of cannabis dip between your cheek and gum at The Rance. In “Da Hood” we’d have blunts, 40s and mac n cheese, and at Dead Phish lake you can get sushi, or a veggie burrito to go with your microbrew, while you poke a kind nug into the bowl of your favorite piece of art glass. 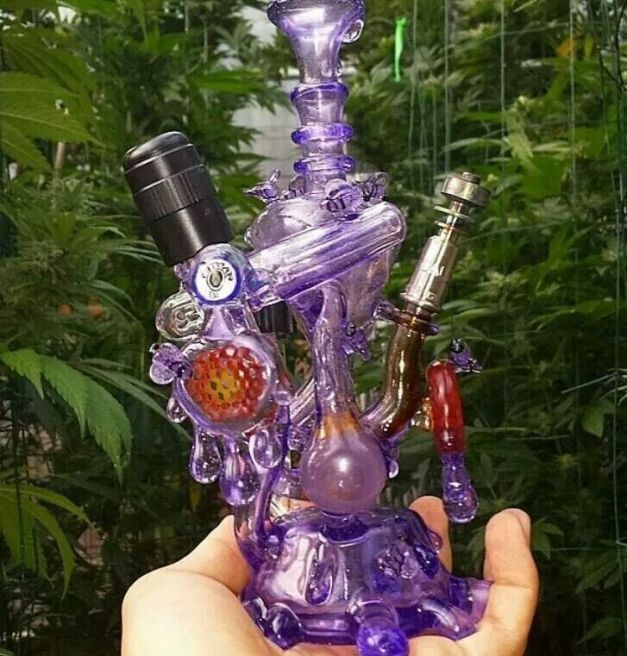 In Tommorowland, all you’ll hear are the anguished wails of future generations, so no one wants to go there. Instead, we’ll have “Yesterdayland,” where you can’t take your phone, and park employees, dressed as NYPD cops usher you into a carriage that looks like the backseat of a squad car, for a ride that simulates the trip to Rikers Island. When you finally get off of that ride, more park employees, dressed as your parents, smoking cigarettes and sipping cocktails, will tell you how disappointed they are in you, and men in lab coats will chase you around asking you to pee in a cup. 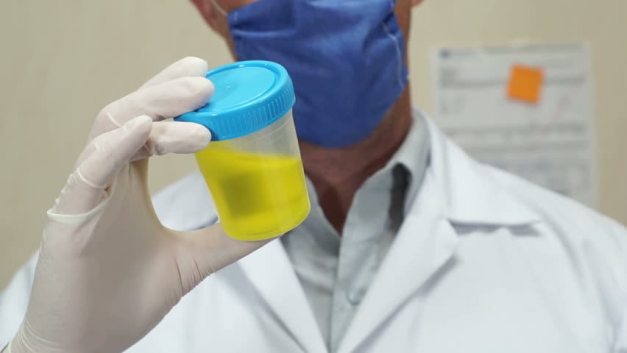 Probably nobody really wants to go to Yesterdayland either, so let’s just keep it all in the here and now, and celebrate this milestone for what it is, a tidal shift in the War on Drugs. Things will never be the same again. This is the beginning of a whole new world of opportunity for anyone with the imagination and drive to challenge the unknown, but it is also the end of an era. 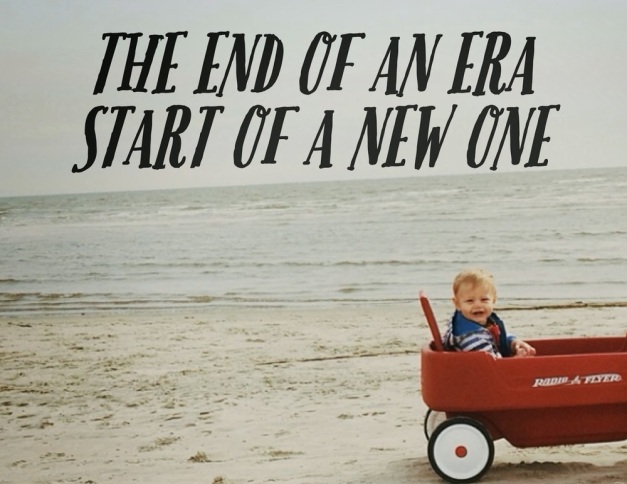 The War on Drugs is like the Vietnam War in that way. Some people made a lot of money off of it, a lot of people lost their lives in it, but all of us were affected by it. Even though that era was a dark stain on our history, a lot of people will miss it, and many people will have trouble adjusting to life without it. For now, let’s try to see it from the cannabis consumer’s point of view. Monday, January 1st is beautiful new day. It is a day to stand tall and breathe free, so let’s all stand tall, breathe free, and celebrate the freedom to enjoy our favorite herb, on our own terms, for our own reasons, legally, for the first time in 80 years. It’s really about time. 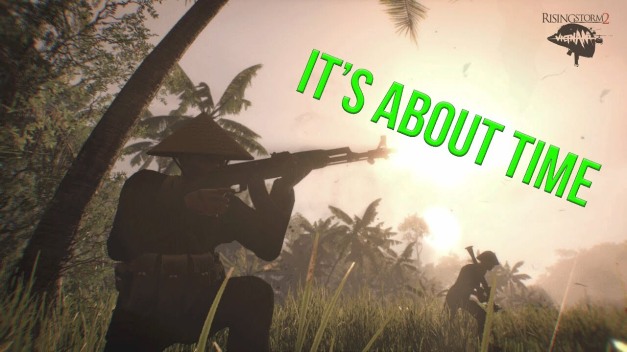