The Myth of Mom and Pop Grower

I love living in Southern Humboldt and I feel good about my niche here at LoCO. I realize that not everyone appreciates my work, but I’m happy to offer my perspective, nonetheless. I think some people in SoHum find my opinion so shocking because I say things that have been left unsaid for far too long. Dope yuppies never hear this perspective from the merchants they patronize, the non-profits they support, or the people who work for them, and they certainly don’t say these things to each other. Instead, SoHum remains an enigma, full of sneaky, dishonest, but gullible, people who have been feeding each other bullshit for decades. There’s still a lot of truth buried beneath that bullshit, so I still have a lot of work to do.

I tell the truth about Southern Humboldt because we will never solve our problems as a community, until we understand our problems, as a community. I live here. I care about this community. Back in 1990, when National Guard troops were pointing guns at your kids, I was one of the people who stood up to say that the War on Drugs was wrong, and that no one should go to jail, or lose their home, for growing marijuana. I was on your side then, and I’m on your side now. 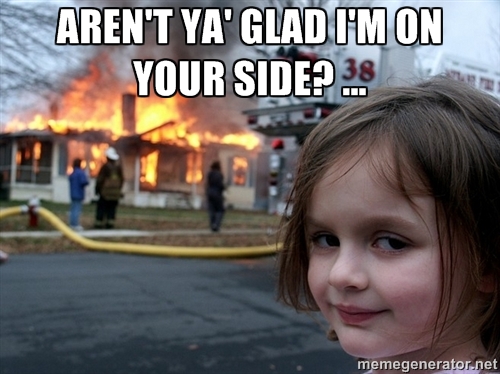 We found some “poster children,” and we propagated the myth of “Mom and Pop Grower,” the “small family farmers” and the “back to the lander.” Sure, we made broad, overly positive, generalizations about the industry, and the industry was happy to help us propagate them. The industry remained underground, however, so the public had to take our word for it. Of course we overlooked some things back then, and kept our mouths shut about others, while we searched for evidence of this myth we concocted for political purposes.

Fast forward to today. The industry continues to propagate these myths enthusiastically, while the amount of stuff they expect us to overlook, ignore, and keep our mouths shut about has grown to such gigantic proportion that it is now visible from space. Ignoring the reality of the cannabis industry in SoHum is like trying to ignore a hash lab explosion in the apartment next door. You heard it. It shook the building, but you just don’t want to know how bad it is.

As long as we continue feeding each other the same old bullshit, we never will address the issues that we can and should tackle as a community. The black-market economy undermines community values, and devalues honest work. It contributes to our high murder rate, suicide rate, and drug abuse rate, not to mention our housing crisis, among other problems. That’s a high price tag for those black market profits, but the dope yuppies don’t pay that bill. The rest of us do.

The War on Drugs has crippled this community, and left our streets littered with human wreckage. We’ve got to quit treating people like it is OK to make money off the violent oppression, and brutality inflicted on millions of their brothers and sisters in the War on Drugs. The War on Drugs is wrong, and a lot of the people in it are cut from the same cloth as other war profiteers, like Dick Cheney and Donald Rumsfeld. They don’t care about anything but getting more for themselves. Their money will not solve our problems. Their money created our problems, and the more money they make, the more problems we will have.

The War on Drugs creates a vortex that sucks greedy opportunists into Southern Humboldt, where they exploit the land, water and the community. It’s time we stopped mythologizing them, and faced facts. I know you don’t want to hear it, but you might as well hear it from me. 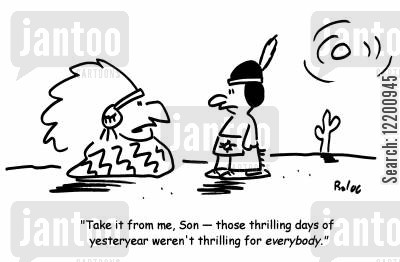