It’s Back to School-Shooting Season 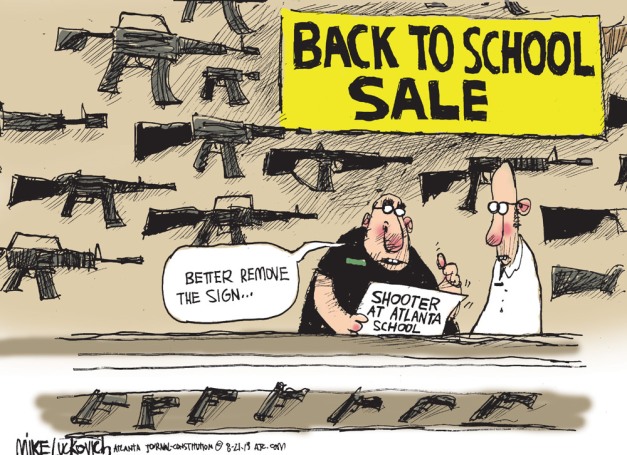 Summertime is over and the kids are back at school which means it’s time for America’s fastest growing extreme sports spectacle: school shootings. Of course, mass shootings never really go out of season because when it comes to mass murder, there are no rules, only records waiting to be broken. When you set out to break records, set records, and set records straight in a mass killing, few targets look more appealing than a classroom full of innocent unarmed children entrusted to the care of a school-marm. It’s like shooting fish in a barrel. 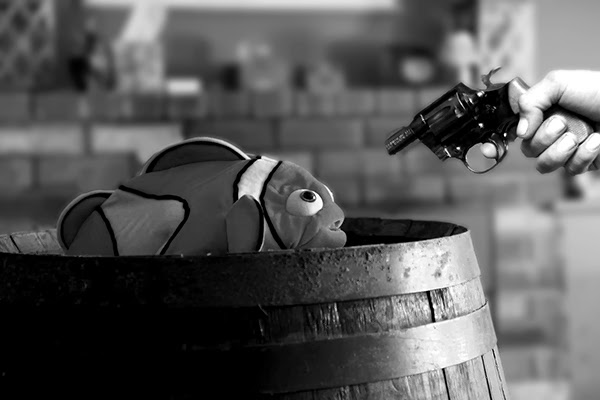 They used to call the phenomena of mass shootings “going postal” after a postal worker gunned-down his supervisor and co-workers in a, then unheard of, act of violence. Today, that term only applies to disgruntled workers who kill their co-workers. The death toll from these workplace events rarely rise high enough to attract much media attention outside of the local area. 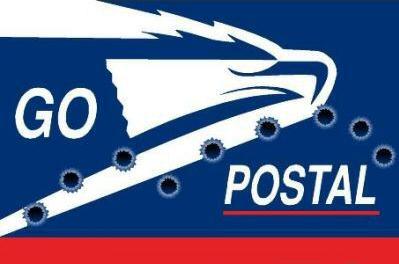 To draw national headlines these days, you need to make real mayhem. You need at least a two, and preferably three figure death toll to make national headlines for more than one day. If you’re going to kill that many people, you can’t expect to make it all personal. There are bound to be strangers involved. When it comes down to numbers, it only makes sense to go with the target-dense school, over the personal vendetta against the boss and the hand-full of coworkers you are likely to find at your old place of employment.

Now that school is back in session, I expect we’ll see a very competitive season here in the US. It appears that current efforts towards gun control legislation have had very little effect on the availability of firearms, but have instead helped sell more assault rifles, bump stocks and high-capacity magazines as collectors hurry to “buy ‘em before they ban ‘em.” The US has a thriving firearms industry and they offer aspiring murderers a range of highly accurate, rapid-fire, high-capacity weapons built for quick reloading.

American mass killers, at least the civilian ones, overwhelmingly choose these very accurate, one-bullet-at-a-time type, firearms for their seemingly indiscriminate killing sprees. Elsewhere in the world, when it comes to indiscriminate killing, the people who compete seriously in that field, generally use bombs as their weapon of choice. It remains to be seen if civilian American mass murderers can compete, globally with their high-tech, one-bullet-at-a-time strategy. 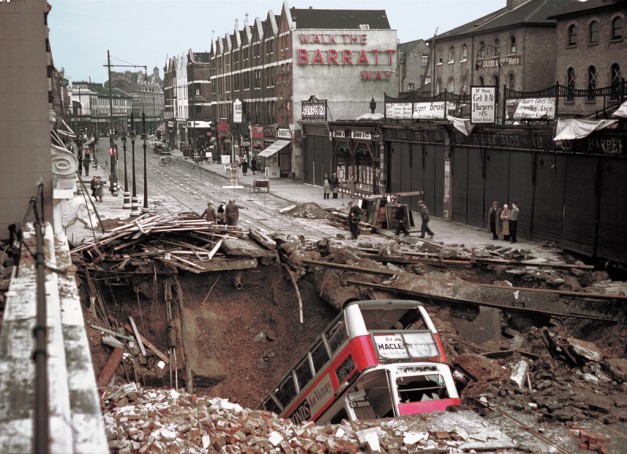 From a strategic perspective, a high-accuracy, one-bullet-at-a-time rifle offers little advantage, over a bomb or a shrapnel grenade when the goal is indiscriminate carnage in a given area. However, from the killers perspective, using a highly accurate rifle insures that the killer looks directly at his victim at the moment he fires the lethal shot. With an accurate rifle, the killer can savor every death, and at the same time, improve his marksmanship.

The High-tech American approach to indiscriminate slaughter focuses on the shooter’s experience. Shooters like the way their guns feel, and look, and they like the feeling they get when they shoot them. Shooting guns feels good, and the only thing that feels better than shooting guns, is shooting people with guns. In the US, mass murder is all about creating the perfect experience for the shooter. After all, he’s the one paying for all of the weapons and ammunition. Elsewhere in the world, a mass killer will build a bomb for about $100. Here in the US, mass killers spend $5,000 for an assault weapon, $2,000 on sidearms and at least a thousand dollars on ammunition, for that kind of money, I imagine that they expect something out of their shooting experience. 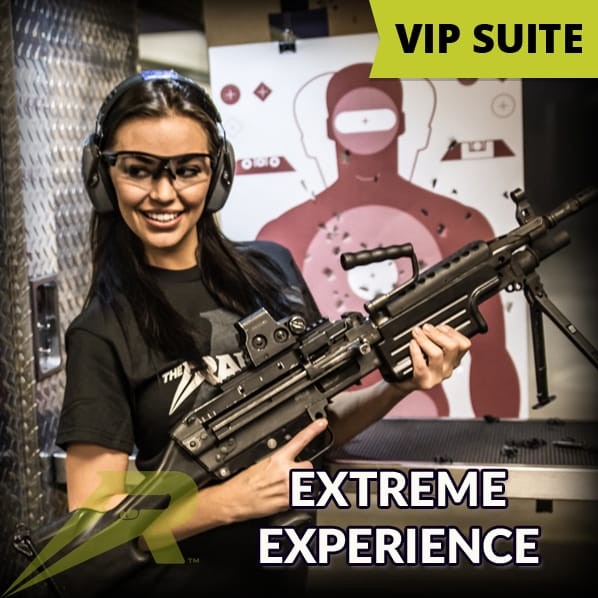 If American civilian mass murderers hope to set records here in the US and become competitive globally, they need to think carefully about this strategy. I understand the appeal of the one-bullet-at-a-time strategy for American civilians. Civilian mass murderers don’t get paid for gunning-down a classroom full of elementary school students. They do it because they love killing. They kill for the pleasure of killing, so we should expect that they will do it in the way that they find most satisfying.

However, the other thing that holds American civilian mass murderers back from competing globally is that American civilian mass murderers overwhelmingly work alone. That’s a real shame. One of the most heart-warming things to come out of the Columbine School shooting, that terrible tragedy that started the whole school-shooting phenomena, was that at the center of it, it was a story of boys working together.

Right now, I know that there are a lot Americans out there thinking seriously about going on a rampage. If these people could get together, just imagine what they could accomplish by working together. Unfortunately, the culture that so effectively, and assuredly produces mass murders, also effectively alienates them to the point that they no longer trust each other. American culture encourages people to replace the people in their lives with things. For many mass murderers, their guns were probably also their best friends.

In most other countries of the world, mass murderers are usually wed to an ideology or political movement, but here in the US, we kill for the pure joy of killing. It’s that honest enthusiasm for indiscriminate blood-lust that sets us apart as a nation and as a people, and that’s what makes it such an exciting time to be alive here in the USA. 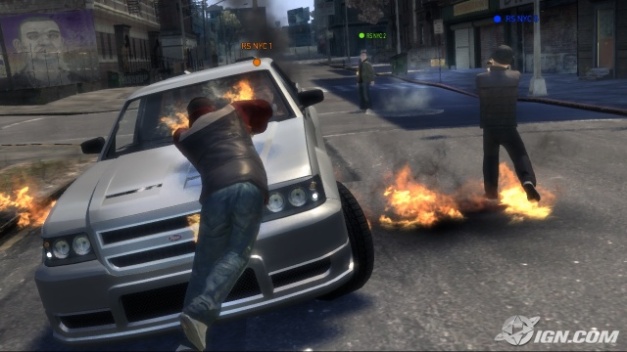 Even ultra-violent video games like Grand Theft Auto do not satisfy the visceral human need for violence as well as that all American family pastime, Bowling. The physical exertion of heaving a heavy object at a bunch of pear shaped white things in bow ties, and the crack of thunder when you hit them just right makes bowling the ideal diversion for the rabble. Bowling’s popularity continues to decline in favor of video games, but the rise in serial killings like Columbine or Virginia Tech indicate to me that video games lack sufficient physicality to subdue the masses.

Put on your polyester shirt and your bowling shoe

You get us a lane, and I’ll go get some beer

Go and pick a ball and aim it at the pins

Give it a good heave, try not to hit your shins

Then all of us will cheer, if not, then you’ll just mutter

Sub-audible curses at the warpage of the floor

Then go and take a seat and pour yourself one more

Without a suped-up racing car, some whiskey and a gun?