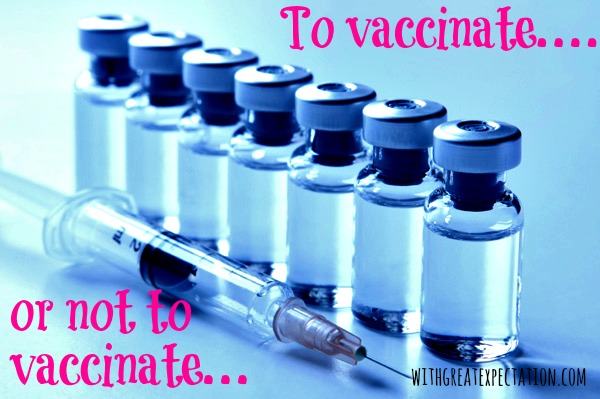 I hear a lot of debate about vaccines these days, and I think it’s an interesting topic because of what it reveals about our current zeitgeist. I’ve hesitated to say anything about the subject, because the decision of whether or not to vaccinate children is generally made by parents, and it’s hard for me to think of anyone crazy enough to bring a child into this world as capable of making intelligent decisions. However, I can see why an intelligent parent, if in fact they exist, might reasonably, or even wisely, choose not to have their child immunized as thoroughly as the State of California now demands for all public school students. 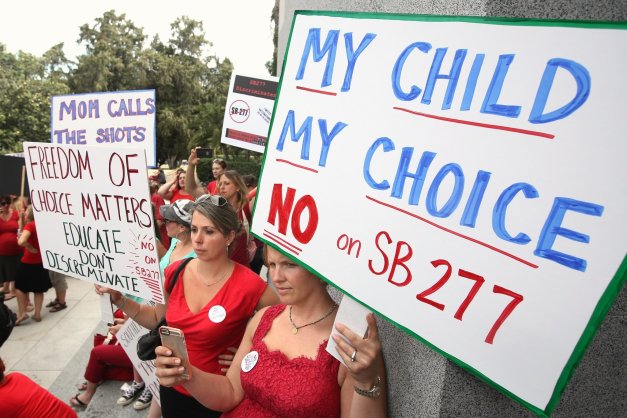 I understand the value of vaccines. My dad had polio. He had a withered left leg and walked with a severe limp from the time he was five years old. I wouldn’t wish that on anyone. Today, they’ve nearly wiped polio out with the Salk and Sabin Vaccines, but still, cases do turn up, especially in densely populated areas with poor sanitation. Polio remains a threat, in part because many people who live in areas still affected by polio, resist immunization themselves, and refuse to immunize their children. I understand how wonderful it would be to live in a world where no one ever got polio again, but I also understand why even the people most effected by polio would vehemently resist taking the vaccine. 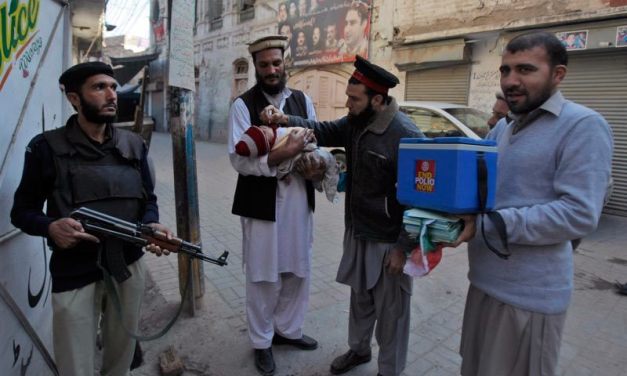 Polio is a terrible disease, but polio is not an evil disease. My dad got polio because he grew up in Philadelphia, trapped in a maze of concrete, teeming with malnourished, alcoholic humans, choked with soot, sewage and industrial waste. My dad got sick because of the wretched conditions he endured as a child. Instead of making life better for children, the Salk Vaccine made it possible for more children to endure and survive such horrid conditions. That’s what vaccines do. Vaccines allow people to survive in unhealthy conditions, and as conditions deteriorate, we require more and more vaccines to endure them. 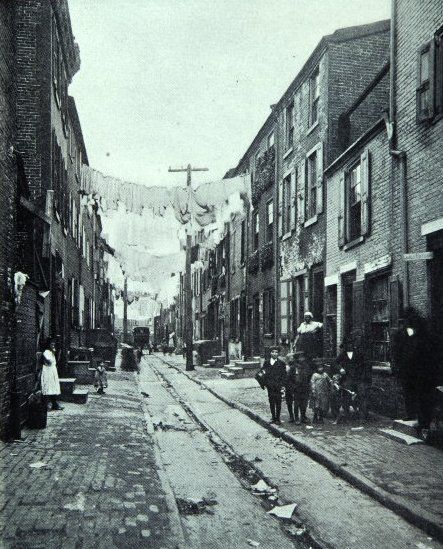 We use vaccines to override nature’s population control functions. Meanwhile, overpopulation remains the biggest threat to life on Earth and the leading cause of poverty and human suffering. While vaccines save lives, they don’t make life better, and they don’t lead to a brighter future. Also, the risk, benefit analysis of all vaccines is not the same. Your veterinarian will tell you that before your doctor will, but it’s true. I caught mumps, measles and chicken pox in public school, along with all of my class mates, and we all survived. Not every vaccine fights a disease as terrible as polio or small pox, and not every vaccine is as effective as the Salk vaccine, but every vaccine has it’s own distinct list of side-effects and interactions.

I don’t want to debate the science of vaccines, because the people who believe in Science, are eager to bludgeon people with it. In truth, I think the difference between the pro-vaccination and anti-vaccination camps has more to do with perspective and values than it does with facts and science. I think it’s an issue upon which reasonable people can disagree, and where we disagree, says a lot about where we are, as a culture. 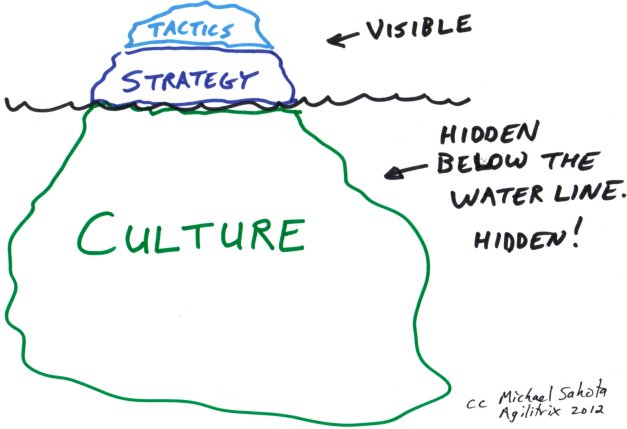 As science has ascended to the status of religion in our culture, it is not enough for science to describe our world to us. Science needs to inspire us with the promise of a brighter future, and save us from impending doom. Science needed a mythology, and vaccines have become a critical part of the mythology behind Science, the religion. Here’s how the story goes:

Through vaccines, Science has saved millions of lives. Small pox, rabies, polio, tuberculosis, these diseases plagued mankind before the advent of Science, but once scientists developed vaccines for these diseases, people stopped dying from them. Fewer people dying means more lives saved. The mathematical calculation of how many lives vaccines have saved is a critical component to the mythology of this new religion. 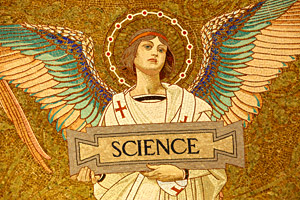 This calculation must be unassailable in it’s methodology, and honest about it’s margin of error, and it must show that vaccines have saved millions of lives, and the number of lives saved by vaccines must continue to rise. Science needs to save a lot of lives with vaccines, because from time to time, science kills and maims a lot of people. From thalidomide babies, surgical accidents and the known side-effects of prescribed medications, to DDT, Love Canal, and Fukushima, science has killed and maimed a whole lot of people. For Science to serve as our religion, the number of lives destroyed by science must seem insignificant compared to the number of lives it has saved, and giving someone a vaccine is about the cheapest and easiest way to “save” someone that Science can get.

From another, equally scientific, perspective, one may ask: In a world where a hundred or more species of plant and animal go extinct every day, why should we care so much about saving human lives? Why should we support and participate in these efforts to override nature’s population control systems when it inevitably leads to a lower quality of life, and more environmental destruction? Maybe the better world you envision for your child is not one which hosts the largest possible human population. You may, quite reasonably, feel that what’s best for your child’s future is not what the Church of Science demands of you. 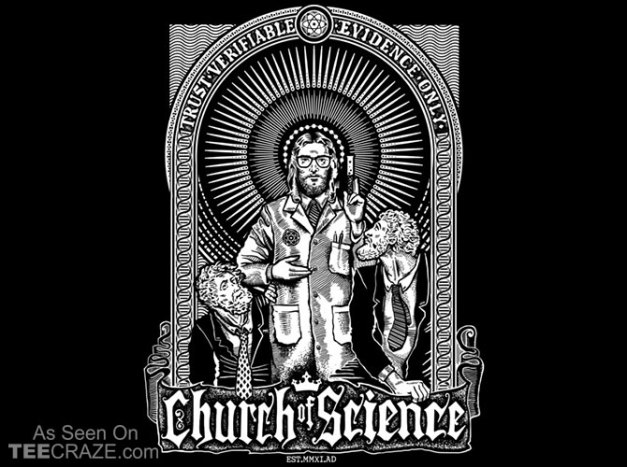 It’s not that people don’t believe the statistics, or understand the concept. I think they do understand. They understand that technological fixes, like vaccines, usually cover up, and spawn bigger problems than they solve. People have seen enough to know that science doesn’t make life better. People have seen enough of science to recognize the pattern that starts with a great discovery, followed by promises of a brighter future, succeeded by “God help us. What have we done?” I think we have entered an age where people regret science. 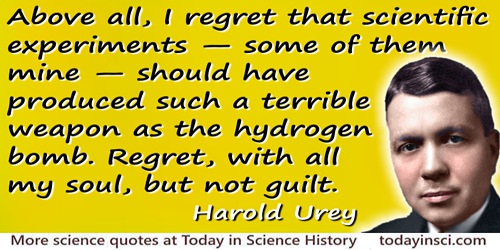 The anti-vaccination movement tells me that death and disease no longer frighten us as much as the horrors unleashed by science, and that people no longer believe that Science will bring them a better tomorrow. People have learned to mistrust Science, not because of superstition, or lack of understanding, but because of experience. We’ve seen enough of Science to recognize it for what it is, and now that we understand science, we realize that we’d better trust nature. 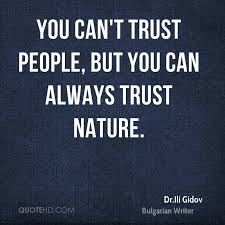