Just down from the pulp mill, and across the street from the Samoa Drag Strip, you’ll find one of Humboldt County’s most unique camping experiences. While not exactly scenic, and often shrouded in fog, the Samoa Boat Ramp Campground offers exceptional wildlife viewing opportunities. 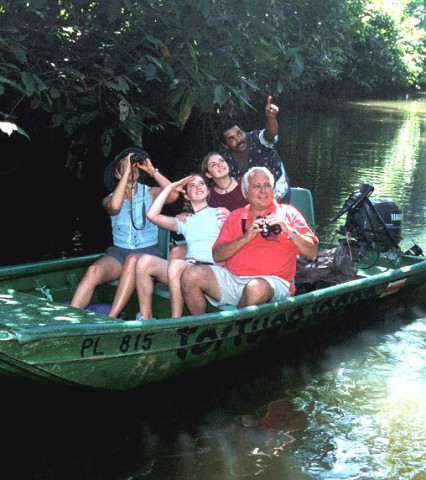 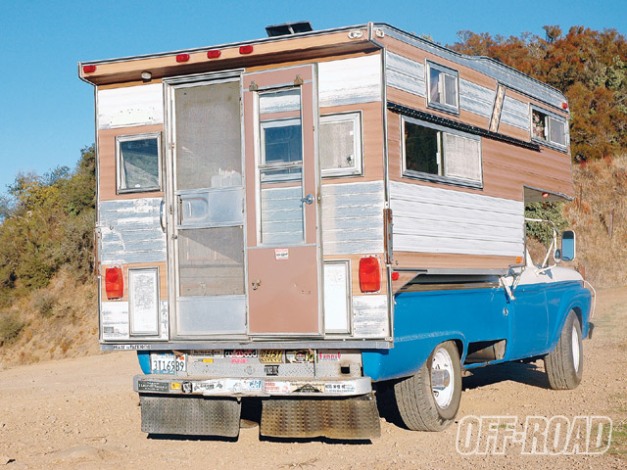 who stop here to take advantage of the best coin operated showers anywhere in the county. But, the real attraction of that rectangular slab of asphalt on the edge of the spit, happens just west of the parking lot. On these dunes, you will find the preferred breeding grounds of the North Coast Tweaker.

In ratty little dome tents, all along the west edge of the parking lot, newly paired Tweaker couples conceive their young. They return, year after year, to teach their children to tweak, in the same nest sites where they first learned to tweak themselves, just a few short years ago.

Observing these night active creatures means staying up very late at night. Many find that a little methamphetamine makes it much easier to stay awake late enough to observe the Tweaker’s unusual mating and child-rearing behavior. Generally, you can find a vender on site. 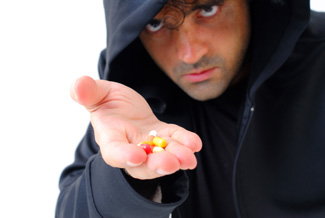 Once the Tweakers have set up camp, the male Tweaker begins his courtship by building a campfire. Tweakers start their campfires with broken up pallet wood and some form of chemical accelerant. To this, each Tweaker adds a collection of materials he has gathered during the day. This will include, household garbage, laminated countertops, vinyl siding, automotive floor mats, foam mattresses, cigarette butts, and broken pieces of particleboard furniture. 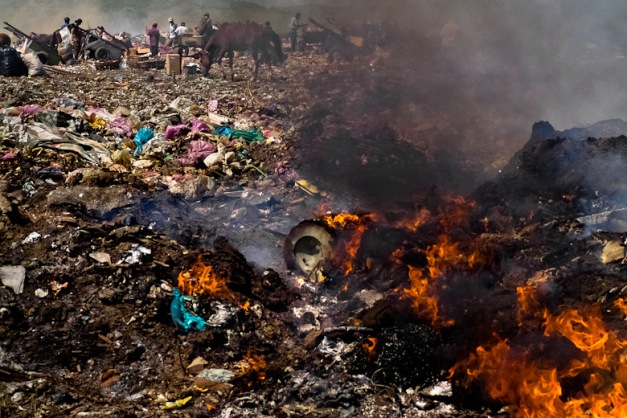 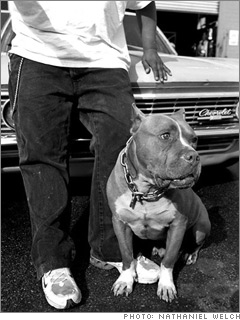 This yelling barking and smacking ritual goes on for hours, punctuated by the hoarse screeches of toothless Tweaker hags. Copulation usually occurs in the dome tents or coin-operated showers, and hags deliver their tweaklets in 5-7 months. Young tweaklets imitate their parents in play, by yelling at and smacking each other incessantly. By age 15 most acquire their own ratty tent and establish or join neighboring Tweaker camps, to begin the Tweaker life cycle anew.

While not exactly an endangered species, Tweakers’ often bizarre behavior draws wildlife enthusiasts from all over America to the Samoa Dunes Recreation Area for the rare chance to observe them in their natural habitat. 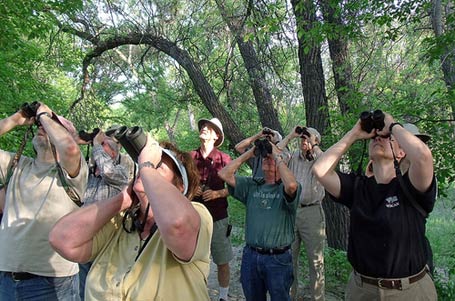