A Meeting About “the Greenrush”

I attended the “Greenrush” meeting Beginnings in Briceland. It turned out to be a great opportunity to see your neighbors, meet some government officials, and watch four hours of your life evaporate away. The Civil Liberties Monitoring Project hosted the meeting to air complaints about the expansion of mega-grow pot plantations in Southern Humboldt, and because those folks up in Bridgeville got to have a meeting about it, so we had to have one too. 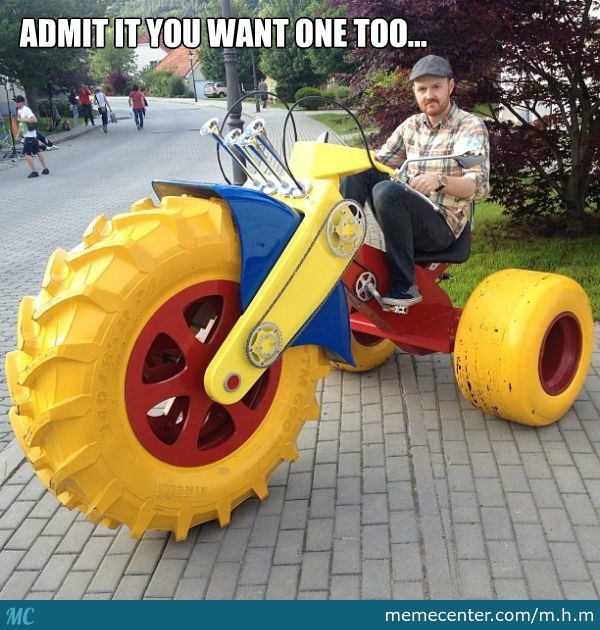 Of course, the mega-grow plantation owners didn’t come to the meeting. They didn’t send a manager, or even a spokesperson. They were too busy growing pot, and making money, to care. Instead, it was all the people who have been complaining about them, including yours truly, as well as 2nd District Supervisor Estelle Fennell, Undersheriff Honsal from the Humboldt County Sheriff’s Department, Adona White of the North Coast Regional Water Quality Control Board, Jane Arnold from the California Department of Fish and Wildlife, and Senior Planner from the Humboldt County Planning Dept, Steve Lazar. 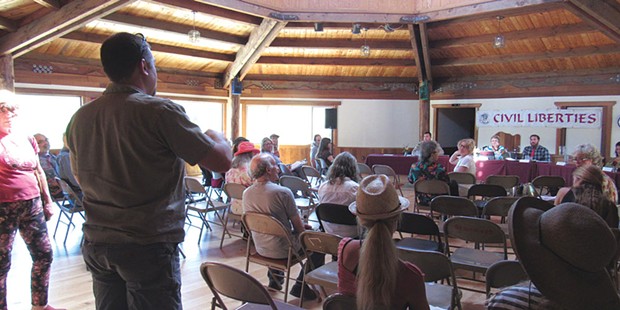 It’s still weird to hear pot growers demanding stricter enforcement and more surveillance, but that’s what I heard. People were outraged that the Sheriff wasn’t busting these giant grows we can all see on Google Earth, when they used to look at every ridge in the county, every year, with a magnifying glass and a fine-toothed comb, pulling-up every single pot plant they saw. Undersheriff Honsel told us that since the Feds stopped picking up the tab, the Sheriff doesn’t do much marijuana eradication anymore. 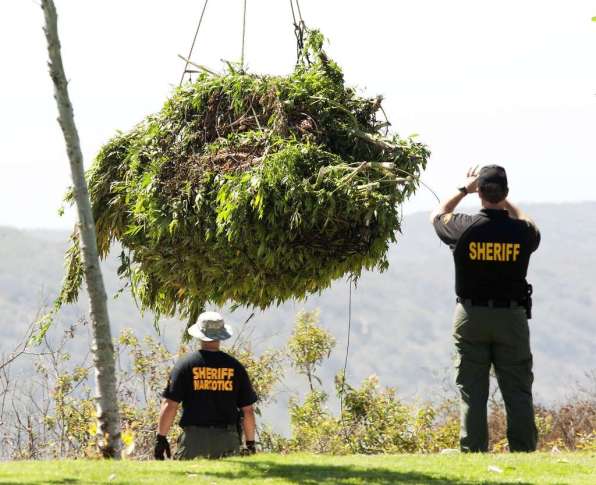 Instead, Honsel referred us to the people sitting at the table beside him, Adona White from NCRWQCB, Jane Arnold from Fish and Wildlife, and Steve Lazar from the Planning Dept, and told us that they would lead the enforcement of the new regulations. All of the people from the various state and county agencies kept telling us, “We’d love to bust these bad guys, but we need you to file complaints against them first. Then we’ll send them a letter.” 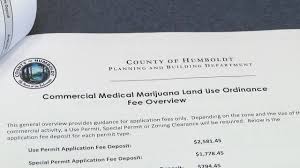 “Oh great, a letter.” we all thought. Our neighbors carry machine guns and run international organized crime syndicates, and you are going to send them a letter. We know how mobsters work. Mobsters bribe public officials, but they kill informants. All of our state and county agencies would love to start negotiating with these new “clients,” if they haven’t already, and they’re happy to do it over our dead bodies. They can’t wait to try out these new shakedowns, I mean “regulations,” and they love to let the public do their legwork. 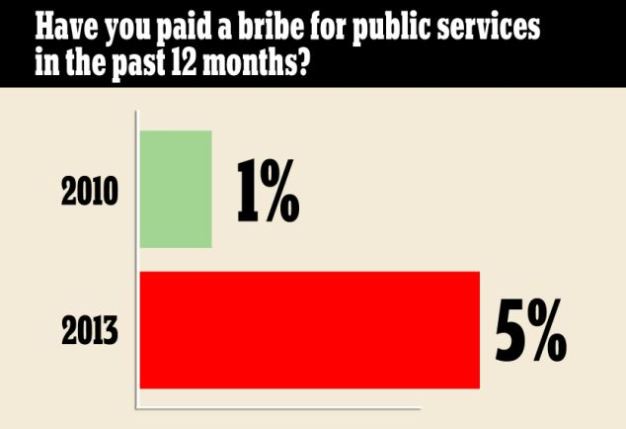 In order to make sense of this whole legalization process, you need to understand what politicians mean when they talk about “a well-regulated industry.” They don’t mean “regulated in such a way as to protect the environment, provide workers with a safe workplace, and insure regional economic stability.” When a government official talks about “a well regulated industry” he or she means that all of the bribes and payoffs that used to get paid under the table, have now been institutionalized as above-board fees and penalties. 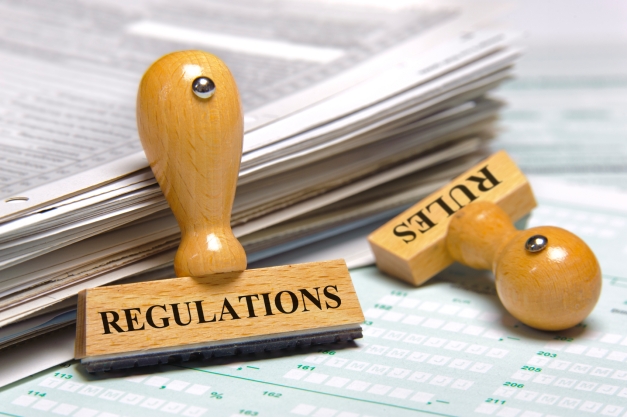 As the spectre of legalization threatened to expose the corruption at the core of our local economy, the Board of Supervisors worked furiously fast to codify new licensing and fee structures to keep the economic ball rolling. Because Humboldt County acted so quickly to adopt these new regulations, big growers everywhere now know that they can grow big here, and if the county comes after them, they’ll send a letter, instead of 60 trigger-happy cops. 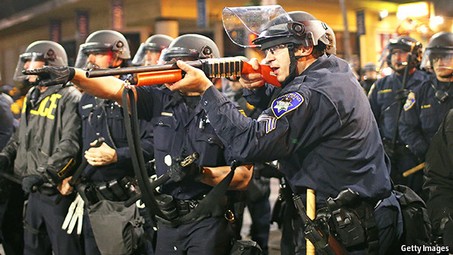 These new regulations have made Humboldt County look appetizing to a whole new category of speculators, gamblers, and weasels working both sides of the law. They pay ridiculous prices for real estate and then totally blow it up with clear-cuts, massive water-sucking light-dep operations, loud generators, bright lights and too much truck traffic. That’s what we mean by “Greenrush.” 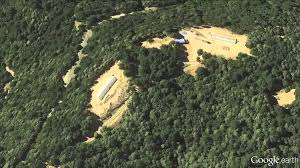 The forest has become an unregulated industrial zone as operators race to suck the last gulps from the teat of prohibition while they position themselves to come out on top in the legal market. The stakes are high. No pun intended. The competition for domination of the emerging legal cannabis market is fierce, and Humboldt County has become the battlefield. 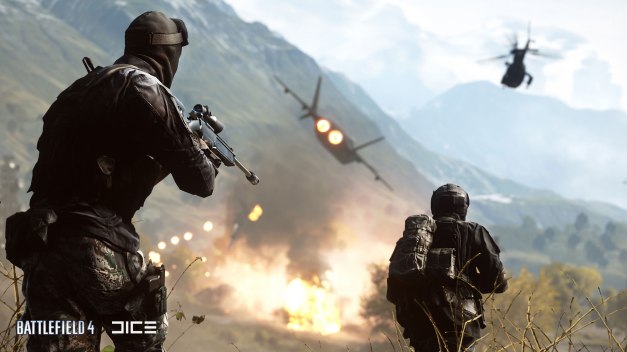 That’s why it looks like a war zone around here. Our hillsides are cratered by pot plants instead of bomb blasts, massive convoys of dump trucks, cement mixers and earth-moving equipment crisscross our watersheds while desperate refugees survive in make-shift camps. The War on Drugs has given us all PTSD, and now that the government has finally conceded defeat, growers have gone on the offensive, and they’re fighting each other for market-share. This last battle in the War on Drugs may be the most deadly yet for Humboldt County. 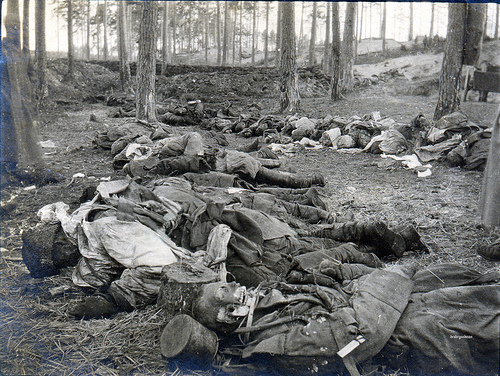 At the meeting, they told us that they can only work with the growers who want to come into compliance. At the moment, about 2% of cannabis growers are actively working towards compliance, which means that about 98% of the marijuana growers in Humboldt County continue to supply a robust nationwide black market that doesn’t take names, ask for licenses or collect taxes. Undersheriff Honsell told us that most Humboldt County growers grow for the black market because: “That’s where the money is.” Duh!

Essentially, they told us that as long as the black market for marijuana remains profitable, we should expect the unregulated destruction in the forest to continue, and accelerate. In the meantime, the Board of Supervisors has proposed a new excise tax on every licensed pound of legally compliant medical cannabis, just to make sure that those cut-and-run greenrushers get a little more time to plunder the forest, while licensed legal growers pick up the tab. 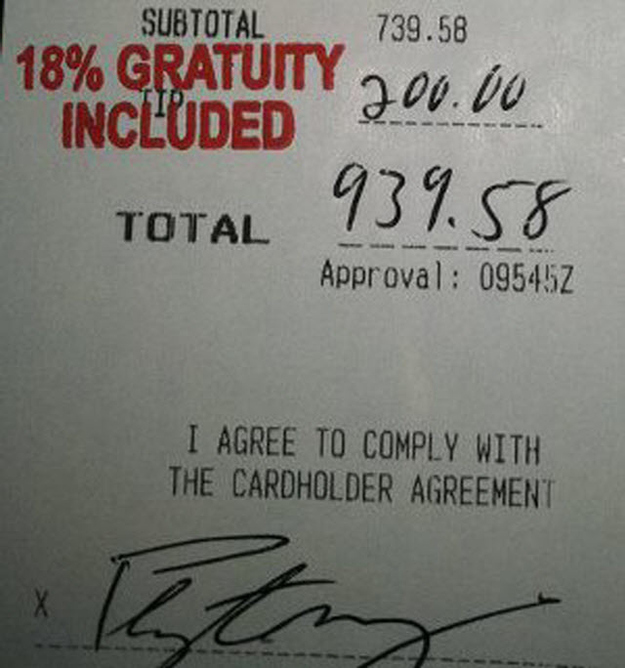 They told us to be patient. In five years or so, this will all be over. By then, everyone will be in compliance and there won’t be any more black market. That’s what they told us. They didn’t bother to tell us that all of the salmon would be dead in five years, along with the local cottage cannabis industry, poof, gone, extinct forever. They didn’t tell us that real estate agents are getting fat as ticks off of this ruse, right now, by inviting every drug dealer in the country to come here to ruin the community, saw down the forest and suck the rivers dry. “Please be patient,” they said. “In five years, it will all be over.” 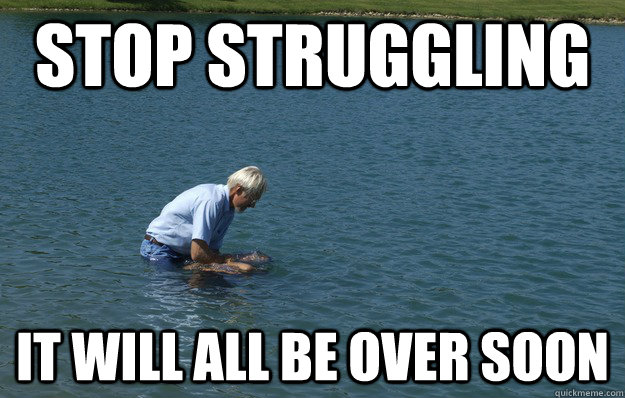 Yeah, that’s what we’re afraid of.