Posted by john hardin on February 18, 2019
Posted in: Uncategorized. Leave a comment

Coming up this Saturday:

This Saturday, Feb 23, Silent Records will bring some interesting music to the forests of Northern California. They call the event “Dronesmuir.” The event will take place at The Wheelhouse, a restaurant in the town of Dunsmuir in Shasta County, CA. The event starts at 8:30pm and it will feature three drone music artists:

AUME, out of San Francisco and Portland, is an immersive, dark ambient collaboration between Scott Jeneric and Aleph Omega, both of whom have distinguished, careers that range from the seminal rock bands Chrome and Helios Creed, to the organization 23five Incorporated, Mobilization Records and the No Other Radio Network on KPFA in San Francisco.

Don Haugen from Eugene will bring his brand of “doom-drone” to Dunsmuir. He curates the Eugene Noise Festival and has contributed to such projects as Earth, Thrones, and Thurston Moore to name a few. 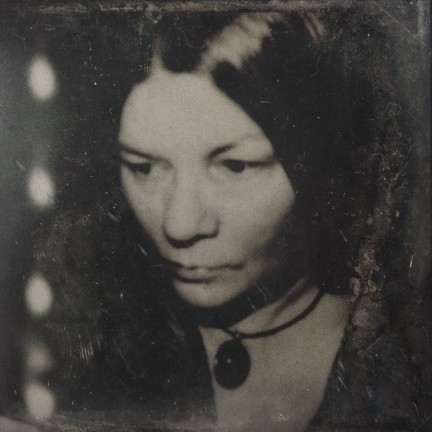