Monday May 14, on KMUD’s Monday Morning Magazine (7-9am), I will talk with movie director Morgan Capps about her new movie Meow Wolf: Origin Story, from 7-7:30. Meow Wolf is an “art collective, a scrappy, anarchist-bent, psychedelic art collective which began in a Santa Fe basement and within ten years has grown into a multimillion-dollar company.” Meow Wolf creates large-scale interactive art installations that surround and envelope the observer. Their latest work, The House of Eternal Return, a 20,000 sq ft installation that’s part fun house, part black-light theater, and a whole lot of what their benefactor, George RR Martin, the creator of Game of Thrones, calls: “Like nothing you’ve ever seen before.” 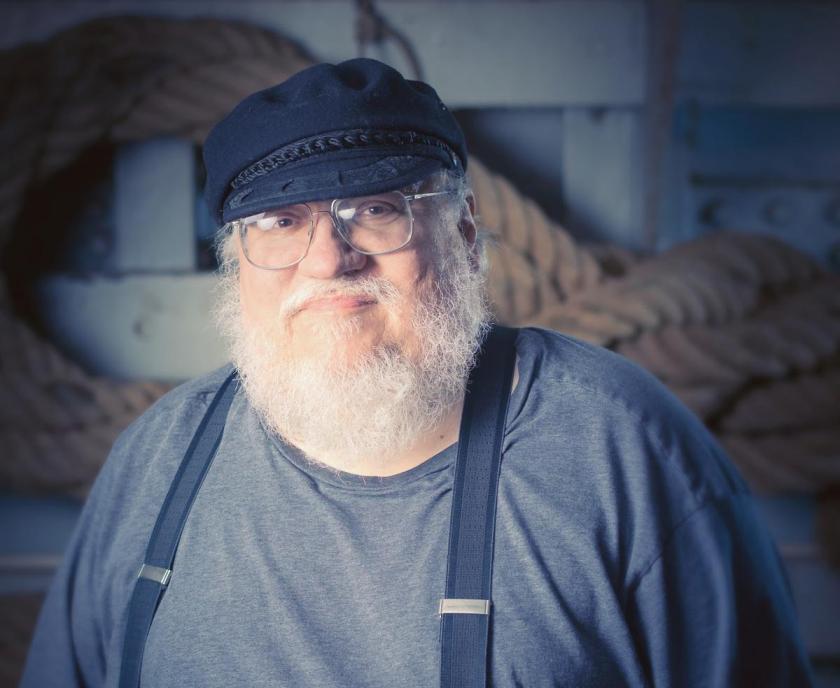 “Meow Wolf’s House of Eternal Return is a unique art experience featuring a new form of non-linear storytelling that unfolds through exploration, discovery, and 21st-century interactivity. The 20,000-square-foot art exhibit in Santa Fe, New Mexico, contains dozens of rooms and secret passageways with interactive light, sculptures, video, animation, and musical objects to explore. Within this setting is the mystery of the Selig family, who disappeared one night after conducting a forbidden experiment in their Victorian mansion. This maximalist showcase creates a space where art becomes everything you see, hear, and touch.”

Morgan Capps and Jillann Spitzmiller created Meow Wolf: Origin Story to show us how it all began. Meow Wolf: Origin Story shows us how Meow wolf works, how they came together, and tells the story of their success. “The film follows artists whose identities have been shaped within this group dynamic, blowing the lid off stewing conflict between diverse egos, artistic freedom vs organization, individual passion, and the good of the collective. They must walk this fine line between chaos and order, inspiration and mental illness, and finally, success and destruction as they navigate their future together.”

You can see Meow Wolf: Origin Story as part of the Mendocino Film Festival, June 1 – June 3 in the village of Mendocino, with some screenings up the road a piece, in Ft. Bragg. The festival has scheduled screenings of Meow Wolf: Origin Story at 3:00pm on Saturday, June 2, in the Main Festival Tent, and again at 3:00pm on Sunday, June 3, at the Matheson Performing Arts Center in the Mendocino High School. They will screen a lot of terrific movies over the entire weekend. You can find out more about the Mendocino Film Festival at: http://mendocinofilmfestival.org 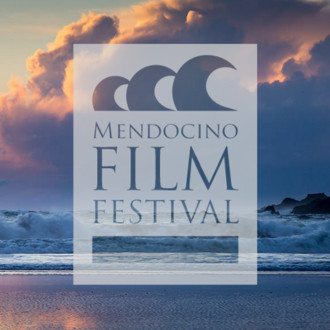 The trailer to Meow Wolf: Origin Story looks amazing, and the shots of The House of Eternal Return blew my mind. Next Monday, May 14, I’ll talk to director Morgan Capps about making Meow Wolf: Origin Story and about how an anarchist art collective turns into a multimillion-dollar business. You can hear it all on KMUD’s Monday Morning Magazine from 7-9am Monday May 14.

Artist bio: The writer in me says: “Don’t tell them who you are, show them what you do.” The artist in me says: “It must be strong, simple, bold, yet rich with detail, but above all, original.” The filmmaker in me says: “We need to contextualize your work by weaving the roots of the Psychedelic Revolution, the Environmental Movement, Gaia Theory, Future Primitivism and musical influences from Iannis Xenakis to Bart Hopkin into a narrative that portrays an iconoclast's struggle for cultural relevance from the forested hinterlands of rural Northern California within the greater post-industrial, post-post-modern, post-reality mind-fuck of the 21st Century.” The critic in me says: “Will that guy ever shut up?” The comedian in me says: “It has to make me laugh at least once.” The engineer in me says: “Don’t forget to tell them that you do it all off-grid, with solar power, using recycled materials.” And the improvisational musician in me says: “Cut! Great job everybody!” View all posts by john hardin

Listen to my music @ EEM

Support This Blog at the New lygsbtd Store

If you haven't read john hardin's blog before, prepare to be shocked. I always am. (I can't help but enjoy it though...at least when I'm not slapping my hands on my computer desk and yelling at him.) He's sort of a local Jon Stewart only his writing hurts more because it is so close to people and places I love. Kym Kemp
...about, On The Money, The Collapsing Middle Class ... I think he really nails it, the middle class is devolving back into the working class. Pretty brilliant, IMO. Juliet Buck, Vermont Commons http://www.vtcommons.org/blog/middle-class-or-first-world-subsistence
BLOGS WE WATCH: John Hardin’s humorous, inappropriate, and sometimes antisocial SoHum blog is a one-of-a-kind feast or famine breadline banquet telling it like it is—or at least how it is through Mr. Hardin’s uniquely original point of view with some off-the-wall poetic licensing and colorful pics tossed in for good measure. For example, how it all went from this to that and how it all came about like the hokey pokey with your right foot out. You get the idea. Caution: this isn’t for everybody, especially those without a bawdy, bawdry, and tacky sense of humor. You know who you are. We liked it. (From the Humboldt Sentinel http://humboldtsentinel.com/2011/12/16/weekly-roundup-for-december-16-2011/)
Loading Comments...
%d bloggers like this: