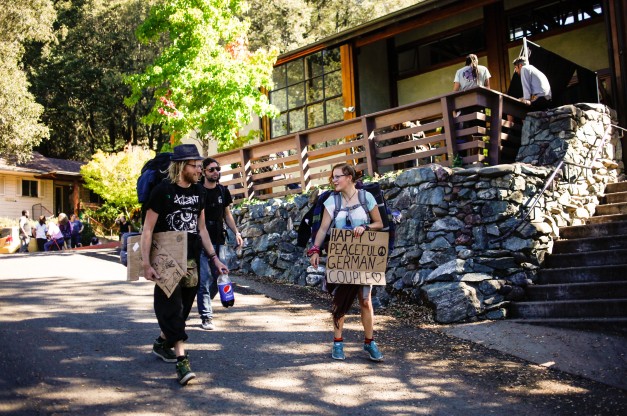 The trimmigrants really snuck up on me this year. A few Fridays, maybe a month, ago we were all talking about how dead it was in town. I recognized every face in the Garberville Town Square that day, strictly locals. The following Thursday evening, however, at home, almost 20 miles from town, 3 miles from the nearest county road, I heard a faint “halo” outside my window. I looked up to see two young women with big backpacks, looking at me with hopeful eyes. 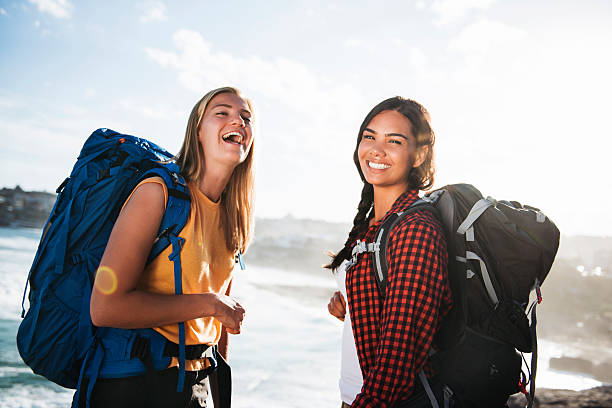 “Do you think you could maybe, please, give us a ride to where the dirt road meets the paved road?” one of them asked with an accent I didn’t quite recognize. It was about 7:00pm, dusk. I asked them what they planned to do when they got to the end of the dirt road. “Hitchhike back to town.” she told us. I advised against hitchhiking after dark. I told them that they were welcome to camp around our place until morning, and that we had planned to go to town ourselves, the next day. “No” she replied, “We want to get out of here now.” 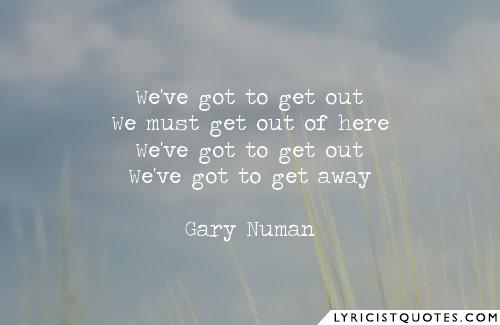 I could tell she was frightened. I asked her how they got here. She told us that one of our neighbors had hired them. He told them he had a few weeks work for them, but after two days, and one night, he had completely freaked them out. He had scared them so badly that they decided they would rather hitchhike back to town, after dark, than spend another night at his place. We understood completely. We gave them a ride to town. 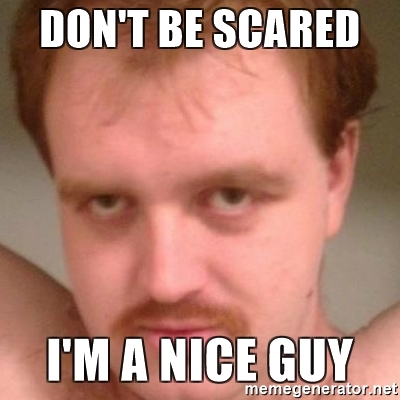 By Southern Humboldt standards, we live in a pretty good neighborhood. We don’t know everyone in our neighborhood, and there’s some we know that we wish we didn’t, but I do know that we have a lot of dangerous men around here, who live alone on large tracts of land. I believe these women had good reason to be frightened, and we were happy help them get away from a scary situation. 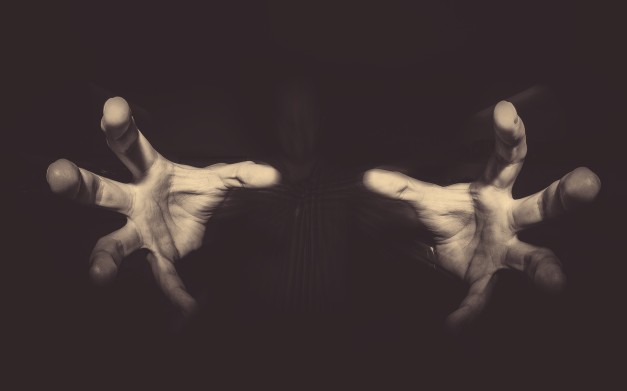 On the way to town they filled us in on more of the details. One of them was from Belgium and the other, Argentina. They had met in Mexico, and came here together looking for work, in hopes of extending their travels. Originally, they were a group of five, with three guys, but my neighbor singled out the two women, and they got into his car. He told them he lived on a “peace community” where they “practice permaculture and green building techniques.” They became suspicious when they didn’t see anyone else there. He also became more unpredictable, and went from peaceful, green, eco-hippie, to angry psychopath without warning, and at the slightest provocation. 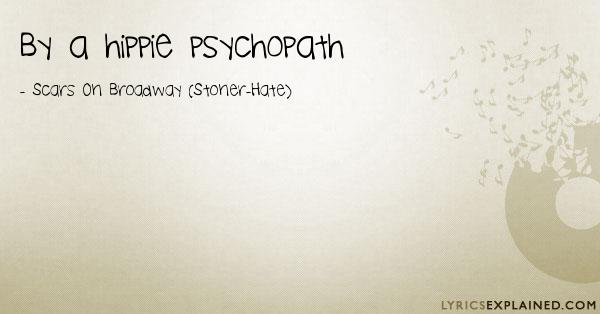 They both seemed very shaken by the experience, and were kicking themselves for their poor judgment. I could tell that they had never met anyone like this guy before, and he really scared them. We commiserated. I explained that a lot of people who live out here, alone, on large tracts of rugged land, do so because they don’t get along with people very well, and living out here doesn’t really help them develop those skills. We warned them that there are more guys like our neighbor out in these woods, and encouraged them to be more careful. 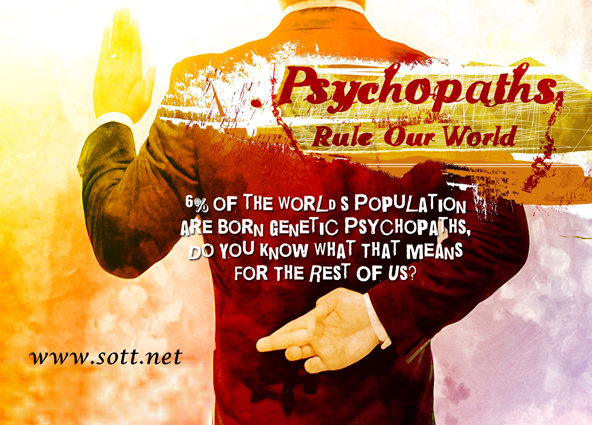 We wished them luck as we helped them unload their packs in Redway, where they headed straight into Deb’s for the wifi, and something to eat. All around us there seemed to be dozens of young, hopeful-looking people, with big backpacks, getting in and out of vehicles. Suddenly, we have trimmigrants everywhere. Since then, several people have asked me, in a variety of accents, if I know where they can find work. I’ve seen people hitchhiking at every conceivable intersection, and there’s a lot more young people in town, not as many as in years past, I think, but still a good showing. 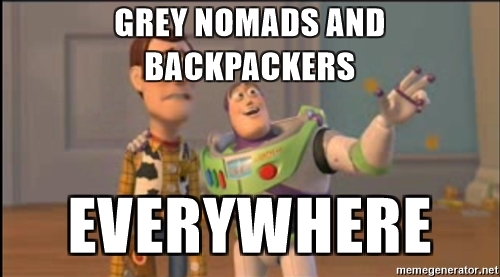 I see them shopping all over town. Local merchants should be happy about that. Things had been pretty slow in town, for a while, before all of these kids arrived. Trimmigrants have got to make up a significant portion of the tourist dollars spent here in SoHum. Still, I see “No Trimmigrants” bumperstickers all over the place.

How bad do things have to get, economically, before we start to appreciate the people who come here and spend their money in our stores, restaurants and hotels? I’ve got a feeling we’re going to find out. Let’s hope we haven’t scared them all away by then. 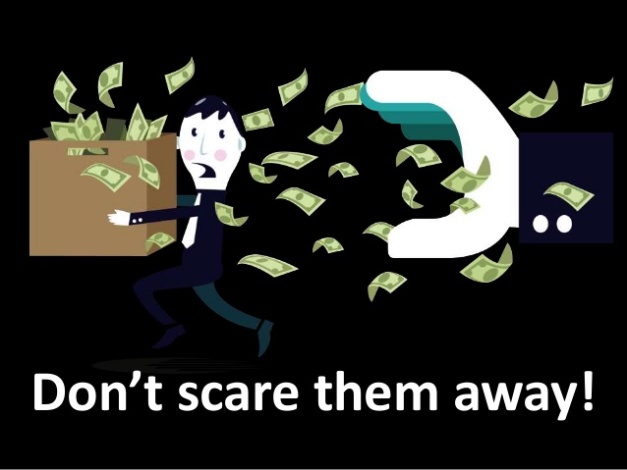