God, Einstein, Kant, Darwin, and Me

I’ve been really busy on a couple of new radio projects. One of these radio shows relates to this blog, and will air this Sunday. I really enjoyed doing it, and I’m excited to share it, so let me tell you a little about it: 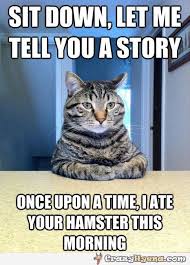 Sunday, August 31, at 9:30 AM Pacific Time on KMUD Community Radio,

I will appear (if one can be said to “appear” on radio) as a guest on:
The Living Earth Connection:
A Show That Examines the Root Causes of the Ecological Crisis and Seeks to Change Our Vision of Our Place in the World 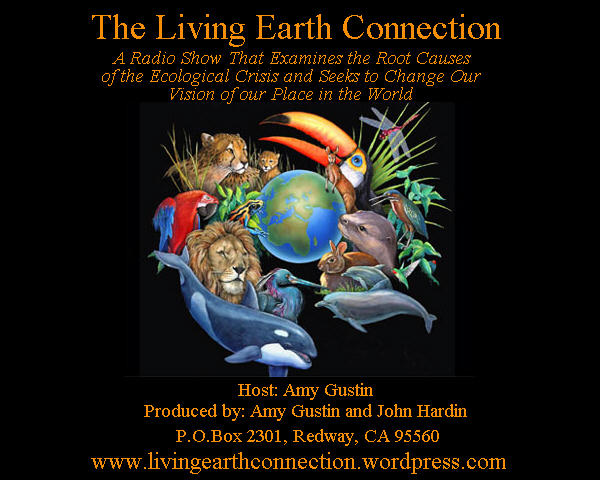 On this show I talk about classical music, Einstein, Kant, Darwin, the phenomenology of the organism and the metaphysics of ecology, in that order. You know, just a regular “off the cuff” interview. We prerecorded the interview last week, and finished editing it last night.

I know this material pretty well, but it’s quite heady. I had the rare privilege, as an interviewee, to edit the interview as well. I did my best to eliminate the long pauses and unnecessary digressions to make it as pleasant to listen to, and easy to understand as possible. Some great bits didn’t make the cut. We only have an hour of airtime, after all. This show was entirely Amy Gustin’s idea, but now that we’ve completed it, we’re both happy with how it came out. We may even post some of the outtakes as additional material on the Living Earth Connection blog.

I got invited on the show because of an essay I wrote that first appeared on this blog. Well, that, and the fact that I sleep with the producer, got me invited on the the show to talk about the essay titled: You Don’t Have To Call It God, But Don’t Pretend It Doesn’t Exist. Amy really liked the essay, because it points out that the best available science supports an animist, or indigenous worldview, while it indicts objective science, technology and the dominant culture.

The essay has nothing to do with God. It’s about science, perception and phenomenology. Religion gives God such a bad name, that I hated to use the G word in the title, but “A Short Essay on Phenomenological Metaphysics” has no hook. God is still a celebrity with SEO gravitas, so I went with the stupid title. 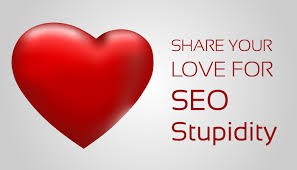 This essay elicited the most inspiring comment I have yet received in three-and-a-half years of blogging:

This in regards to your essay You Don’t Have to Call It God: I’ve been a searcher all my life, read Relatively for the millions at around 11 but I was never able to do the math but I came to understand the principles.
Looked for god in LSD ,weed ..got closer
The strange thing is that recently I’ve been having some health problems, the kind you know will be the end ..ya just know, the odd part is that answers have been just showing up, I happened to watch a documentary DMT the spirit molecule And your essay, and all of it is coming into clarity.
That all of us and everything ever,was and forever well be One.
And it is simplicity and perfection and oneness and ..Self ?

Although there is still the problem how this thing came into existence. Something can’t spontaneously exist from nothing.
Could be we are just one of many beautiful shinning entities.
Oddly I’ve come to not care.

To conclude though, there were many things that lead me to the conclusions I’ve come to, but I have to say your essay just about puts the dot at the end…….

Frank read the essay about a week earlier than most of you, because I accidentally hit “Publish” when I meant to hit “Schedule.” The post appeared on the blog early, for about 10 seconds, but because he subscribes, the post went right to his email. When he came back to post a comment, it ended up under the previous week’s post. I’m telling you this, because, hey, sometimes there are bonuses for subscribers. 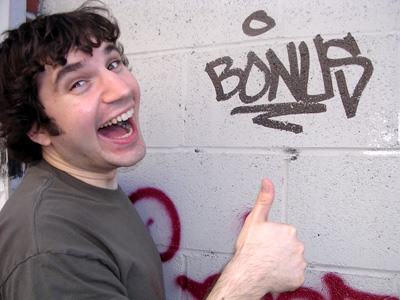 There are bonuses for listeners too. I always find it easier to understand something when someone explains it to me, than when I read it. On the radio show, I go into much more detail about the science behind the essay, and the implications of this world view. I’ll be the first to admit that a lot of what you read on this blog is just pointless drivel. I hope you enjoy it as much as I do, but this radio show is different. This radio show can change the way you see the world. At the very least it will give you something to think about. I hope you’ll tune in.

4 comments on “God, Einstein, Kant, Darwin, and Me”