On The Money, Too Much Information

Financial Advice for the Working Class

The average human eyeball measures about one and a half inches in diameter. The population of the earth stands at about seven billion people. If we plucked the eyeballs out of every living human being on earth, we would have enough eyeballs to fill the Rosebowl, the Superdome and Wriggley Field with enough left over to supply three major driving ranges with a ten year supply of organic biodegradable golf balls. Of course many of these newly blinded golfers might lose interest in the sport, but my point is…well… My point is that there are some things we just don’t need to know. 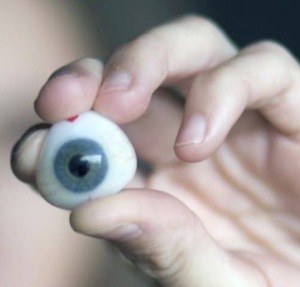 Many say “Thank God for the computer, because now we can solve problems like this without actually blinding everyone. I think computers have blinded everyone anyway, at least to what’s going on in the real world. The computer gives us access to so much information, in fact, we can indefinitely delay any decision by continuing to gather and analyze data ad nauseum.

Take the Climate Crisis for example. By now, we’ve studied that problem long enough to know that its too late. We’ve blown it. Thank God we have all of those powerful computers, huh. The computers tell us that we can expect sea- level rise, polar ice-cap melting, and more extreme weather around the world. The computers tell us that millions of people and thousands of species will perish as a result. So what? Are we going to do anything about it? Fuck no! We know this is an insane way of life. We know we are ruining the planet. We’ve known that for a long time, and we didn’t need computers to figure it out.

Has any of this information improved the quality of our decisions? No. Did I have to Google anything to figure this out? Fuck no! I remember. Twenty years ago people could decide between whole wheat and seven grain bread without making a phone call. 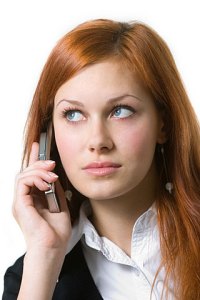 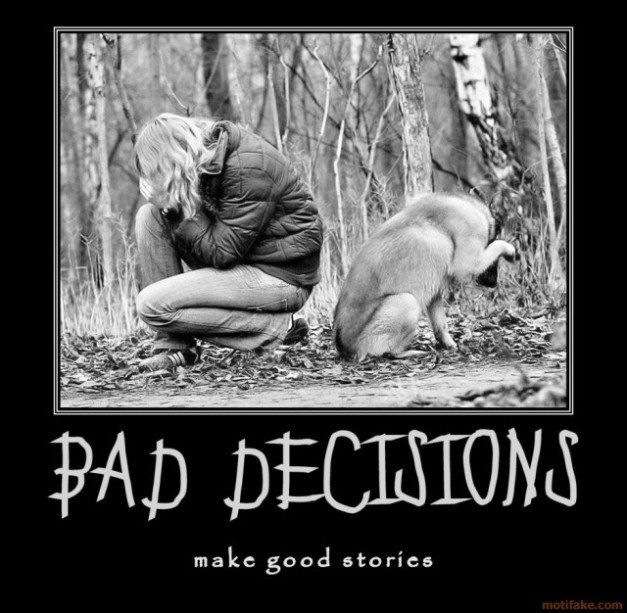 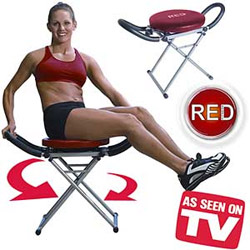 Some see the internet as a great research resource. Hogwash, I say. Ultimately, facts really don’t matter that much in the great scheme of things. There’s nothing wrong with being wrong once in a while, and a little self-confidence will get you farther than all of the right answers in the world.

You don’t need Google, Lexus Nexus, or Wickipedia. Instead, rely on your best guess, eenie-meanie-miney-moe, or just make shit up. Remember that humans survived for thousands of years without the Internet, and most of what they thought for all of that time turns out to have been wrong. That didn’t stop them from infesting the whole goddamned planet with their wretched spawn.

Besides, look at how we treat people who were smart and right, like Galileo, Socrates, Jesus and Wilhelm Reich. Take it from me, smart and right are nothing more than character flaws that everyone would like to see snuffed out of the gene-pool. 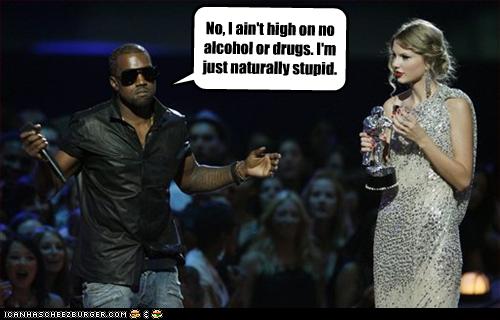 So, If you want to make smart decisions in the information age, stay away from computers. There’s a view of “The Information Age” that’s On The Money.

One comment on “On The Money, Too Much Information”